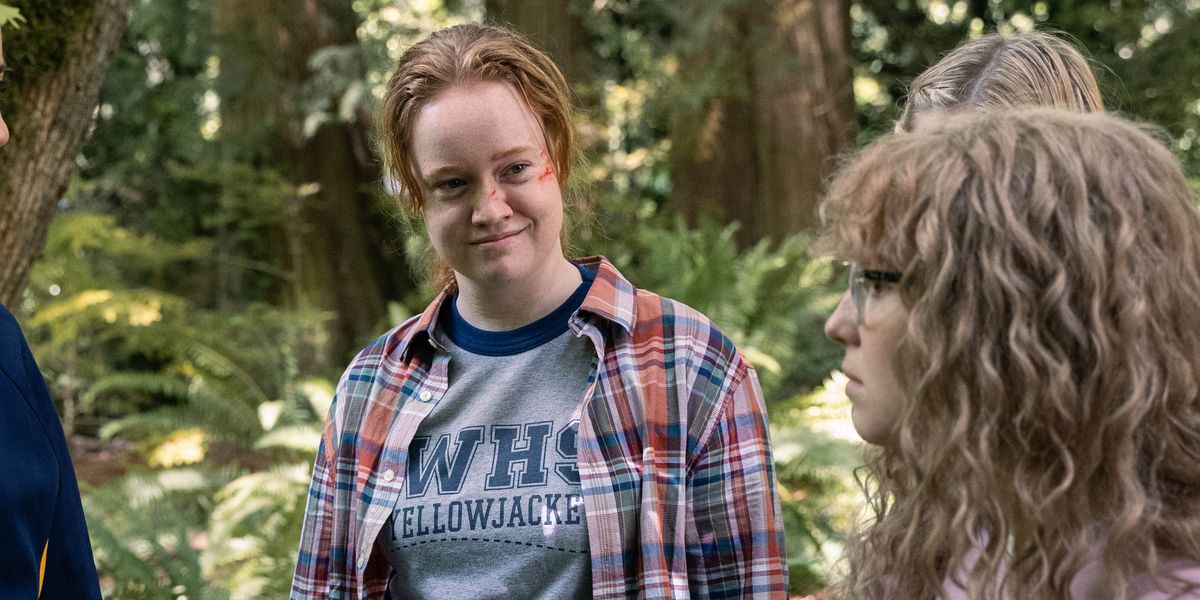 Showtime’s Yellowjackets has been a huge hit this winter and fans are already craving more. The good news is that the show has already been renewed for season 2; the bad news is they have yet to film it, so it may be a while before we get to see what else happened in the woods.

In the meantime, this is all the information we’ve gathered so far about Season 2 of Yellowjackets.

Will there be a season 2 of Yellowjackets?

Yes, Yellowjackets was renewed for Season 2 in December, and the show’s Instagram account posted a cute announcement featuring one of the mysterious postcards that read “Season 2.”

She captioned it: “Those girls were special. They were champions. The #Yellowjackets return for Season 2!”

“Yellowjackets is an unadulterated sensation for Showtime,” Showtime entertainment chairman Gary Levine told The Hollywood Reporter. “We have been blown away by both the rave and audience response to our series, including several ‘Best of 2021’ lists, a 100 percent rating on Rotten Tomatoes and a snowball effect from viewers. There is clearly a hunger for originality and daring, and our incredible showrunners Ashley, Bart and Jonathan, along with their perfect cast, delivered that and more. I can’t wait to see the surprises they have in store for us in season two.”

Will there be more seasons after that?

Yellowjackets creators Ashley Lyle and Bart Nickersonn also told THR in an interview for their TV Podcast that they have big plans for the series.

“We proposed it as a five-season idea,” Nickerson said. Then, on the Vulture Festival panel for the series, star Melanie Lynskey said that Nickerson and Lyle have already talked to her about a longer series, all the way to the end of five seasons. Long live Shauna!

In an interview with ELLE, Lyle said the couple has planned things for the long term.

“We definitely have a plan and we have, I think, perhaps most importantly, an end point,” Lyle said. “We know where we want to build towards. As writers, we have to be flexible, especially now that we have this incredible staff and you have all these beautiful brains coming together to think about the steps we can take these characters through. But we do have an end point and we have tent poles along the way for things we know we want to happen. To a certain extent, the question is only: if we have an idea of ​​how to get there, can we find a better idea?”

When will Season 2 of Yellowjackets come out?

Production on the first season was delayed by COVID-19, but with fans hungry for more of Showtime’s big hit, it seems likely they will move on to release Season 2 soon, but an exact premiere date is yet to be announced. not confirmed.

What is Season 2 of Yellowjackets about?

Currently, the show explores the ramifications of the team’s 19 months in the wilderness, the possible supernatural forces that keep them there, and the interpersonal relationships that keep people hooked. That timeline starts in 1996, but it looks like we’ll be seeing more of the Yellowjackets survivors in the modern day.

Fans are still trying to figure out the great mysteries, though they have some theories about them. But one of the biggest theories – that it’s Jackie who eventually falls down the well – has been proven wrong. Jackie died in the Season 1 finale, freezing to death just feet from the warm cabin after a fight with her alleged BFF Shauna. Another revelation was that someone called “Lottie Matthews” lives in the current reality of the older women, but whether it really is Lottie has yet to be revealed.

In the final, Taissa also won her senate election the same night her wife discovers a very disturbing altar containing the family’s dog… or at least his head. Is Taissa aware of her dark magic or is she really sleepwalking and confirming the supernatural element of the show? There’s nothing like a sacrifice to advance your political career.

And finally, Nat is thrown into a van by a bunch of cult henchmen with the creepy symbol found all over the cabin in the woods. That’s a lot of new threads to untangle.

But it may be a while before we get to cannibalism.

“I know there’s a certain amount of anticipation about the cannibalism among viewers,” Lyle said. “And first of all we want to make sure that – if we go there, and we go to such an extreme place – that we really deserve it, and that we deserve our characters to get there and make that point.” choice.”

Who is in the cast of Yellowjackets Season 2?

We can expect most of the cast, both the younger and older counterparts, to return. In addition to Lewis, Cypress, Lynskey and Ricci, the girls they play in the woods will have to stay, meaning Samantha Hanratty, Sophie Thatcher, Sophie Nelisse and Jasmin Savoy Brown. It looks like Courtney Eaton will advance her reign as the Antler Queen, and Liv Hewson is going to be one of her followers, so we should be seeing them too. Although Ella Purnell’s character is frozen, she has appeared to Shauna in the future, so it’s possible we’ll see her again – perhaps in the strange purgatory we see in Jackie’s final moments?

As for new cast members, Lauren Ambrose (Six Feet Under) joins the cast as an adult Van – meaning Van is alive!

Have any theories from Yellowjackets fans been confirmed?

Viewers had a lot of fun guessing exactly what would happen from episode to episode, and there were a lot of unanswered questions after the Season 1 finale. The show will reportedly run for five seasons, so we probably still won’t get all our answers. have answers in season 2, but actress Christina Ricci officially denied one of the most persistent fan theories: that the team ate Shauna’s baby in the woods.

In an interview with Jimmy Fallon, Ricci says she asked the writers, “We’re not eating Shauna’s baby, are we?” They said no.” 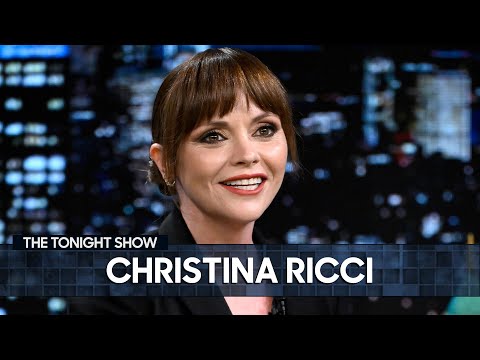 Unfortunately for fans of actress Ella Purnell, she denied that Jackie is actually alive, despite viewers seeing her froze to death in the final episode. She also insisted that young Misty had nothing to do with the plane crash, even though she was largely responsible for how long it took for the team to be found.

This story has been updated.

was original published at “https://www.elle.com/culture/celebrities/a38778966/yellowjackets-season-2-news-date-cast-spoilers/”