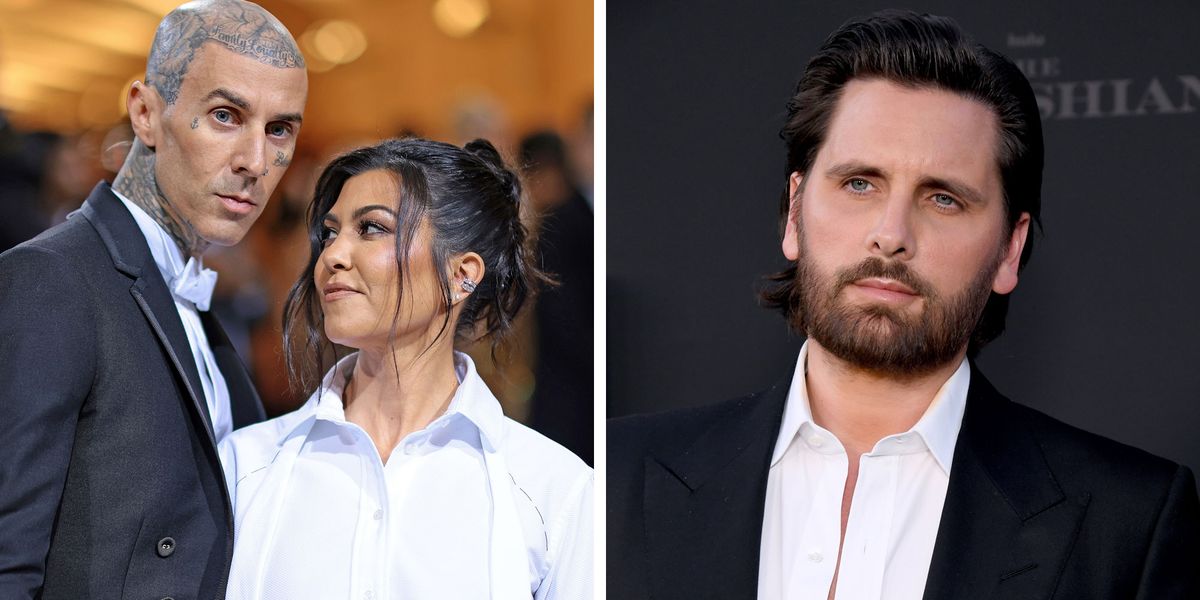 In The Kardashians, the family’s new Hulu reality series, Kourtney Kardashian’s relationship with Travis Barker and the fear caused by her ex-boyfriend and father of her children, Scott Disick, were major conspiracy theorists. But on the show’s final episode, Kardashian complained to her boyfriend Steph Shepherd that in reality the Disick drama is much less important in her life and that the show is edited in a way that misrepresents the situation.

†[Travis and I] movie and having the best time ever, and then we watched the montages, and it was so annoying because they drag us into this Scott drama,” Kardashian told Shepherd via BuzzFeed.

Kardashian was especially upset about her relationship with Disick overshadowing her engagement during the episode Barker proposed to her. “During the filming of our show, we are all executive producers, so we get to see parts of the show and take notes on the episodes and make sure our stories are told,” she said. “I’m in one of the best places I’ve ever been in my life, and it’s time for our show to catch up.”

“that night [Barker proposed to me]I wasn’t like, ‘God, everyone is such an asshole to bring this up [Disick’s reaction] because it wasn’t part of the night. It was just two seconds into the night. I didn’t even remember until I saw part of the episode,” she added. (In the episode, Kendall Jenner accused Kardashian of having no sympathy for Disick and how he felt about her moving on and marrying Barker instead of him.)

In a confessional, Kardashian added that the way the show was edited “enables this old story and buys something that doesn’t really exist.” She continued, “It should be a powerful episode about how I get out of toxic relationships and really have this fairytale love story that is my reality.”

With the Disick stuff in particular, Kardashian told Shepherd, “I wish they would take that out and put it in the next episode, and give us our respect and give us our moment. I’m like, ‘ Why isn’t the fairy tale told? Like, how can this be taken negatively?'” She added that she and Disick “have been separated for seven years”, and that she has “got to create new memories and new ways of doing things.” to do.”

You can read the full recap of Kardashian’s conversation on BuzzFeed.

was original published at “https://www.elle.com/culture/celebrities/a40232762/kourtney-kardashian-not-happy-scott-disick-drama-editing/”