Hulu brings a dramatized adaptation of the Michelle Carter “texting suicide” case to the screen.

The Girl from Plainville premieres on the streamer this spring, starring Elle Fanning as Carter — the teen who encouraged her boyfriend, Conrad Roy III, to end his life via text message. She was convicted of involuntary manslaughter in 2017 and the trial gained national attention, sparking questions and discussions about freedom of expression and mental health.

Carter’s case has been featured on TV before; HBO released the two-part documentary I Love You, Now Die: The Commonwealth v. Michelle Carter in 2019, and Lifetime made its own television movie in 2018 starring Bella Thorne. Still, The Girl from Plainville showrunners Liz Hannah and Patrick Macmanus, and Fanning, who is also an executive producer, wanted to approach the subject sensitively.

Fanning “didn’t want this to feel sensational,” Macmanus told Entertainment Weekly. “She wanted it to be an honest picture of not just these families and what they’ve been through, but what people in general are going through on a daily basis when it comes to their mental health.”

Here’s what we know about the true crime series, which was adapted from the 2017 Esquire article of the same name. 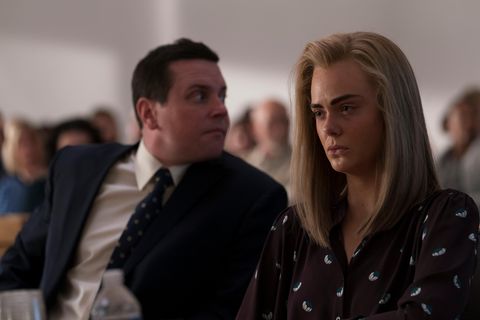 A first look at Elle Fanning as Michelle Carter. 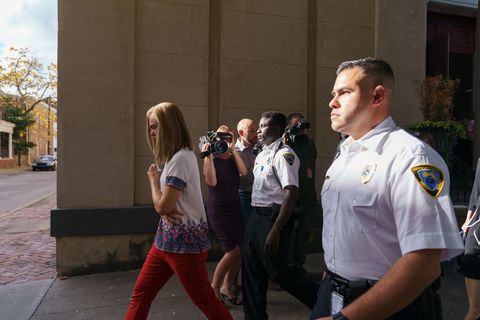 A still from The Girl from Plainville.

When will it premiere?

Who is Michelle Carter?

Carter, who is from Plainville, MA, was 17 years old when her boyfriend, Conrad Roy III, was found dead in Fairhaven, MA in 2014. The couple had met in Florida two years earlier, so their relationship consisted mainly of communication via phone, email and text. They have only seen each other in person five times.

Carter was charged with involuntary manslaughter seven months after Roy’s death. The investigation and trial uncovered many of Carter and Roy’s texting conversations, including messages urging him to commit suicide and even sending specific instructions.

Carter was found guilty in 2017. Judge Lawrence Moniz, who announced her conviction, said Carter “did nothing” to prevent Roy’s death by suicide. Her “actions and failure to act” in the situation ultimately caused Roy’s death, the court ruled, per CNN.

She was sentenced to 15 months in prison, but was released in 2020, after less than a year in prison. Carter, who was 23 at the time, was released for “good behavior,” NBC Boston reported, and she is currently on probation for five years.

You can read more about the case below.

Who else is in the series?


This post ‘The Girl from Plainville’ Cast News Date Spoilers was original published at “https://www.elle.com/culture/movies-tv/a38831454/the-girl-from-plainville-hulu-news-date-cast-spoilers/”
Tweet Pin It 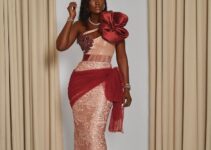