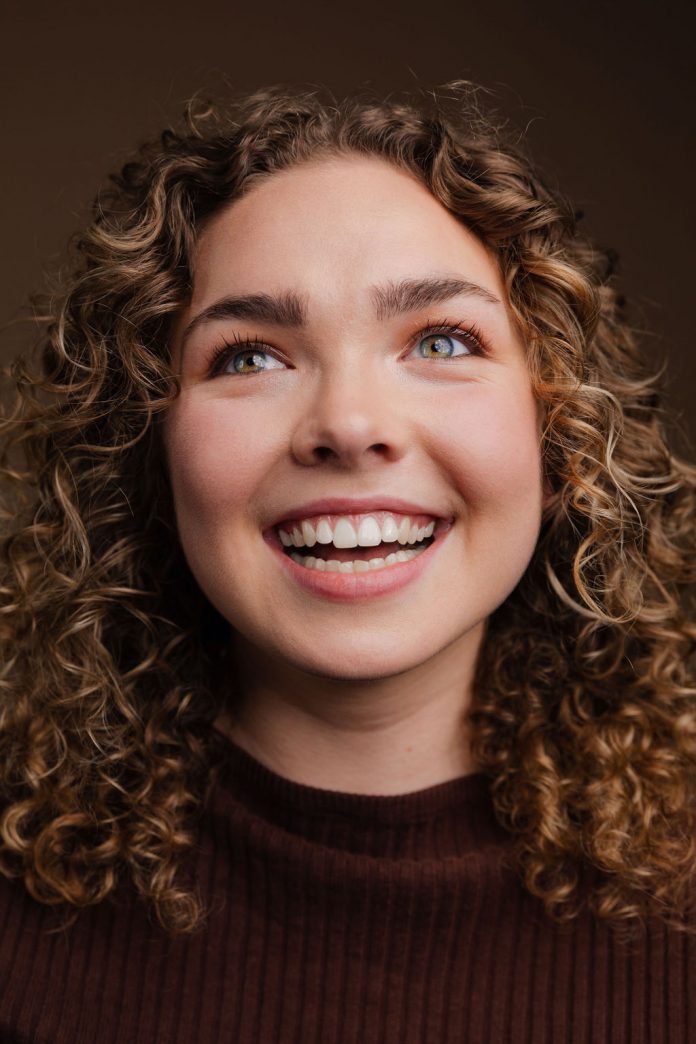 Ella Proberts was tempted to trade with the promise of candy. “My best friend in freshman year told me her drama teacher gave them all lollipops in class and I was very intrigued right away,” she says. “I kept begging my parents to go, so they signed me up! Although I never got lollipops, I soon fell in love with acting. Drama class was my favorite place to go.” She eventually joined the Queensland Theater Youth Ensemble, where she received lessons that would serve her well for the rest of her career. “I’ve learned that it takes time, consistency and sportsmanship to get good at something. There were so many talented young children there who all wanted the same thing. The only way we could all do well and be happy was by just being friends, having fun, and supporting each other (as well as learning our rules and doing our job). The magic of total immersion had made her addicted. “Once you feel like you’re being transported into another world and a different life altogether, it’s kind of addictive. Frankly, it sounds a little weird (to be honest, it’s a little weird), but I think that’s why it’s so fun. I have never had so much fun with any other job.”

You can see Ella in her film debut as Daniela in The curious case of Dolphin Bay. “The curious case of Dolphin Bay is about four teenagers from around the world who come together in Australia to participate in a Marine Biology internship. There’s a bit of a ‘curious case’ going on, but where Daniela comes in is when she’s having some trouble with an old friend. Daniela is a bit of a complex character, which I actually really like about her. She’s going through a lot of changes, which I think is very recognizable to pretty much anyone at any point in life. I think the film reflects the pressure she puts on herself to make decisions and conform to what other people want her to be, which makes her a worse version of herself. She needs to put her expectations aside and re-evaluate what is important to her to be her best.”

Off set, Ella is passionate about telling investigative stories. “I like that it’s an opportunity to learn more about other people and other parts of the world to a depth that I wouldn’t normally be able to reach. This really helps with acting, both because I’m learning to understand people who are different from me, and how I’ve learned to interrogate characters.” Combining journalism with art is an essential process to build understanding. “I think art must go hand in hand with journalism when we tell the stories of real people, because it humanizes the subject and creates a new level of depth and empathy, be it through a photo, video, artwork or piece of music. . I think it’s just part of human nature to be somehow both influenced by and connected by art.” She is also the regional leader for Girl Up Australia and New Zealand. “Girl Up is an initiative of the United Nations Foundation, aimed at promoting women’s rights. Basically, it works through girl-led clubs (in schools, universities, colleges and communities) all over the world. There are more than 5000 clubs in 130 countries. Each club works to raise money to support women’s rights, primarily by donating back to UN women, UNESCO and other UN organizations that support adolescent girls.” Ella’s ambitions could lead her down many paths, but she’s excited to see the outcome. “I know I’m doing all the things I like, so I trust it will come together as it should.” If you walk with confidence and pride, the destination will always be positive. The curious case of Dolphin Bay is now streaming on Disney+.

was original published at “https://clichemag.com/celebrity-news/interviews-celebrity-news/the-curious-case-of-dolphin-bay-actress-ella-proberts-on-the-importance-of-advocacy-and-understanding/”