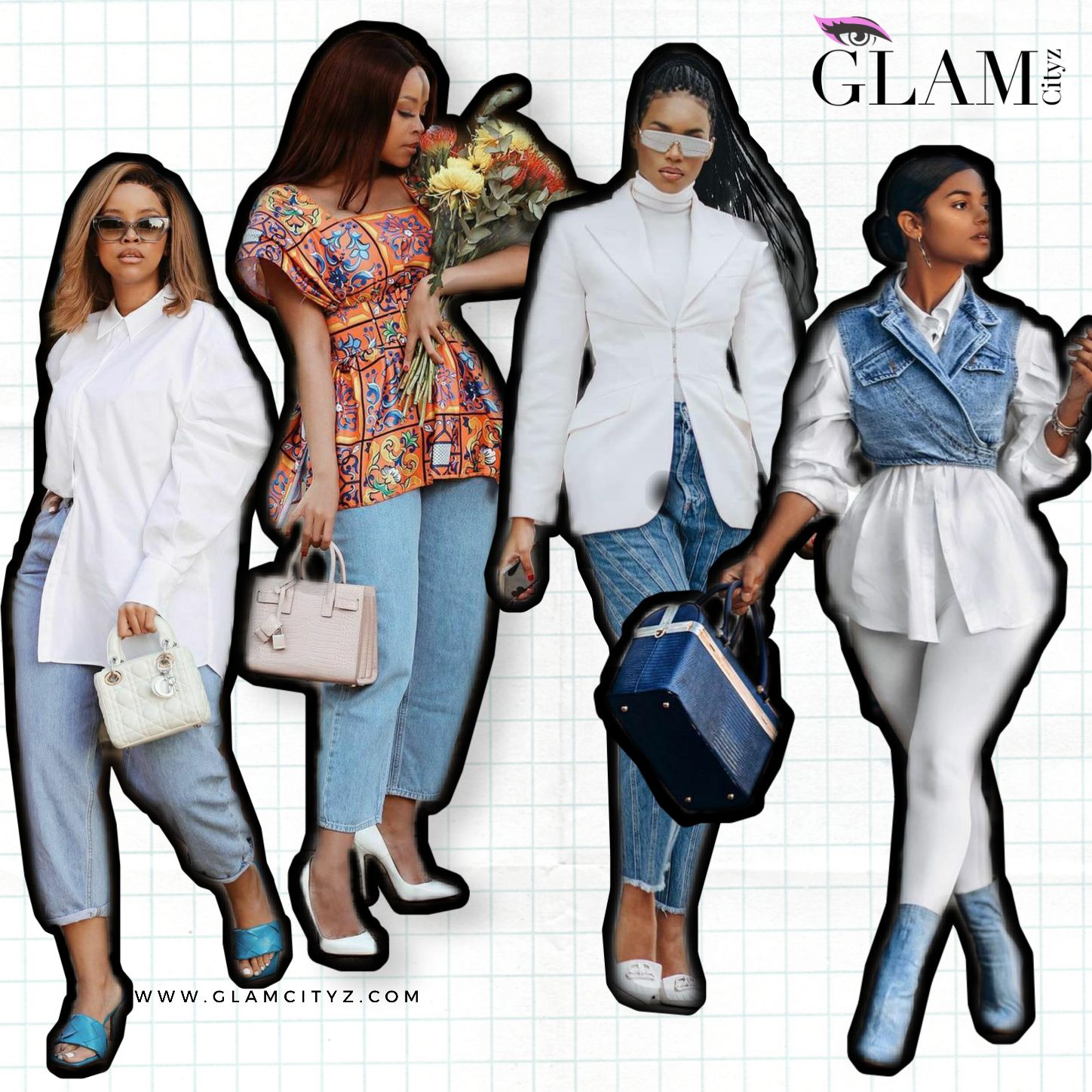 Nigerian superstar Tems stars on the soundtrack of the upcoming sequel to ‘Black Panther’, ‘Wakanda Forever’.

This surprise was revealed when Marvel released the trailer for Wakanda Forever on Sunday, July 24, 2022, in which Tems sang a cover for Bob Marley’s “No Woman No Cry.”

Significance of a Nigerian and African Artist for the Soundtrack of ‘Wakanda Forever’: The Black Panther franchise is based on a fictional African country ‘Wakanda’ and this has significant sentimental and cultural value for Africans and blacks around the world.

The soundtrack album for the first episode of Black Panther was curated by Kendrick Lamar and featured artists such as The Weeknd, SZA, Travis Scott, Future, Khalid, School Boy Q, Jorja Smith, Swalee and James Blake, among others.

The notable omission of African artists drew much criticism from Africans who felt relegated to a film supposedly about them. The choice for Tems may be aimed at correcting this and giving the film more African representation.

Why Tems? : Tems is currently one of the most popular Nigerian and African artists internationally. Since appearing on Wizkid’s ‘Essence’, she has achieved international success winning the BET for Best International Act, while also appearing on Drake’s, Future’s albums and more recently Beyonce’s album.

Tems is an artist that appeals to black audiences in America and Europe, especially among Gen Z consumers. She also has a significant following in Nigeria and Africa, which makes her a perfect choice for an Afro-centric film.

Watch the trailer for Black Panther Wakanda Forever below…

was original published at “https://www.glamcityz.com/tems-features-on-black-panthers-wakanda-forever-soundtrack/”