The premiere of the upcoming movie “The Man For The Job” was filled with different and excellent jokes for different actors and actresses, but we turn our spotlight on Temi Otedola for this event.

Besides being the daughter of a billionaire businessman, Femi Otedola and also fiancé of the popular singer Mr Eazi, she is also a well known fashionista & glam styla.

With several celebrities at the film premiere such as Ini Edo, Stan Nze, Ibrahim Suleiman and Uzor Arukwe, Temi, who played the lead role in the film, stepped onto the red carpet beaming.

She was spotted in a white Andrea Iyamah dress, paired with vintage Chanel jewelry. She opted for a Banku knot hairstyle and served it hot with glamour. 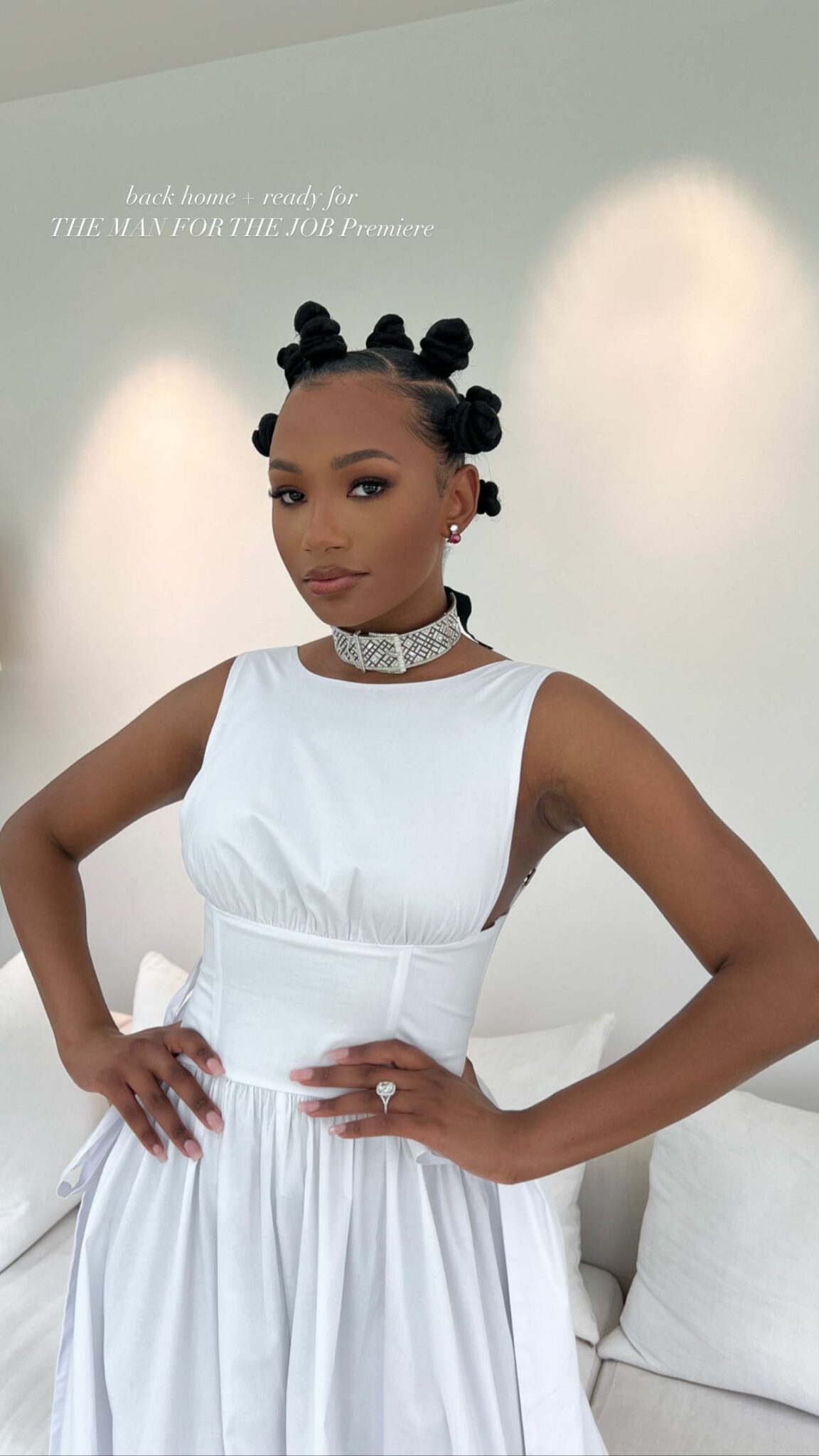 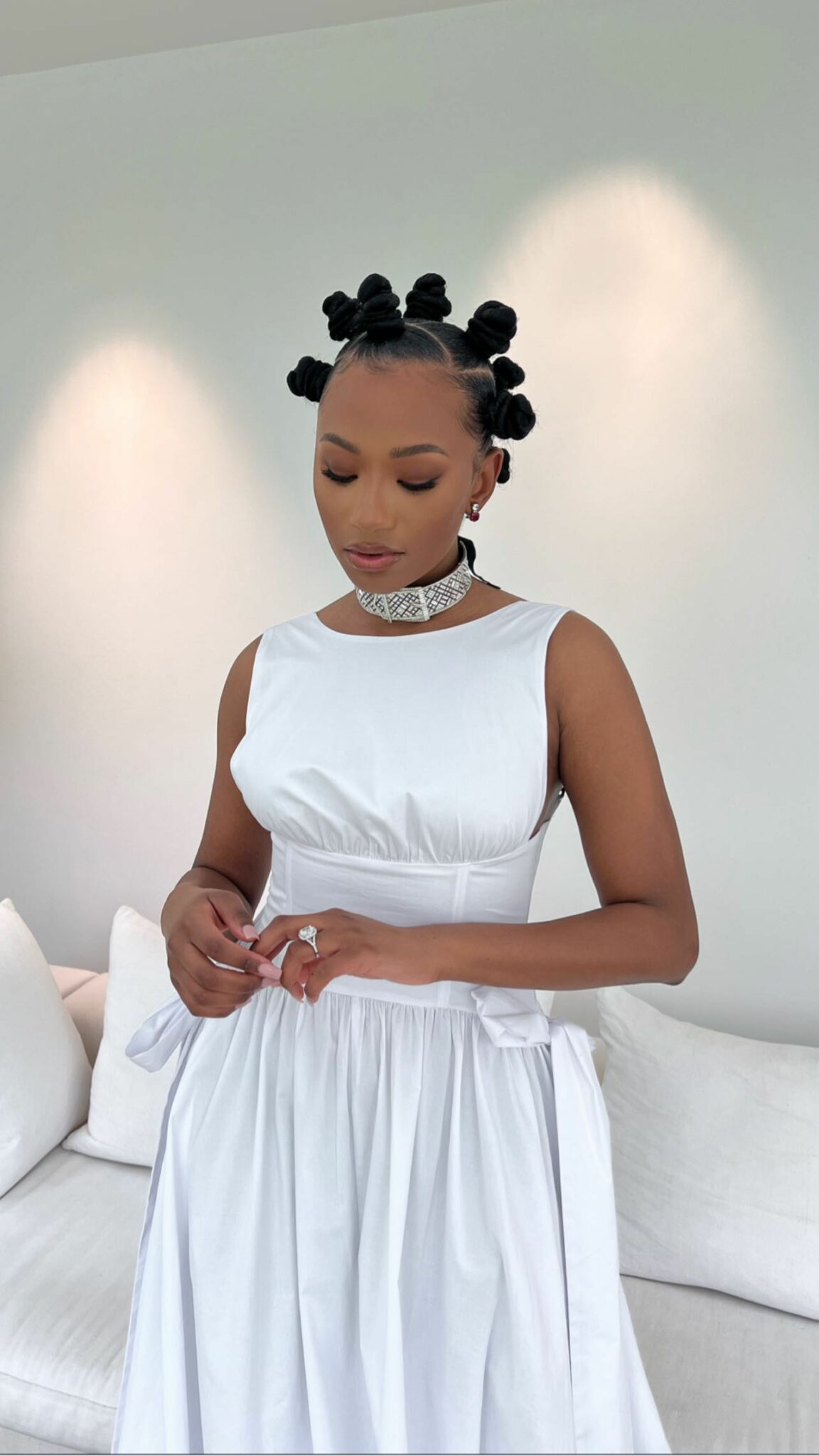 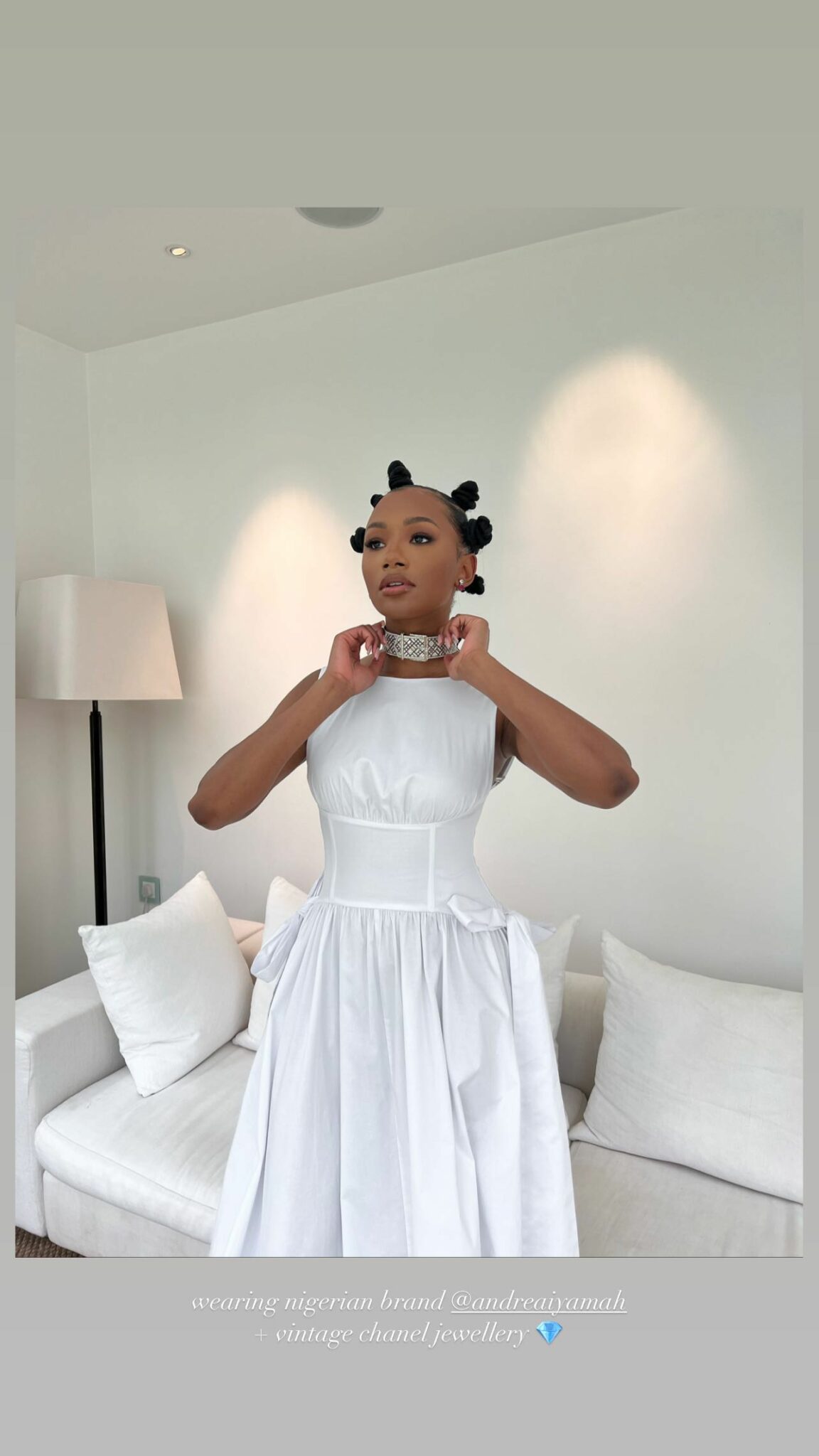 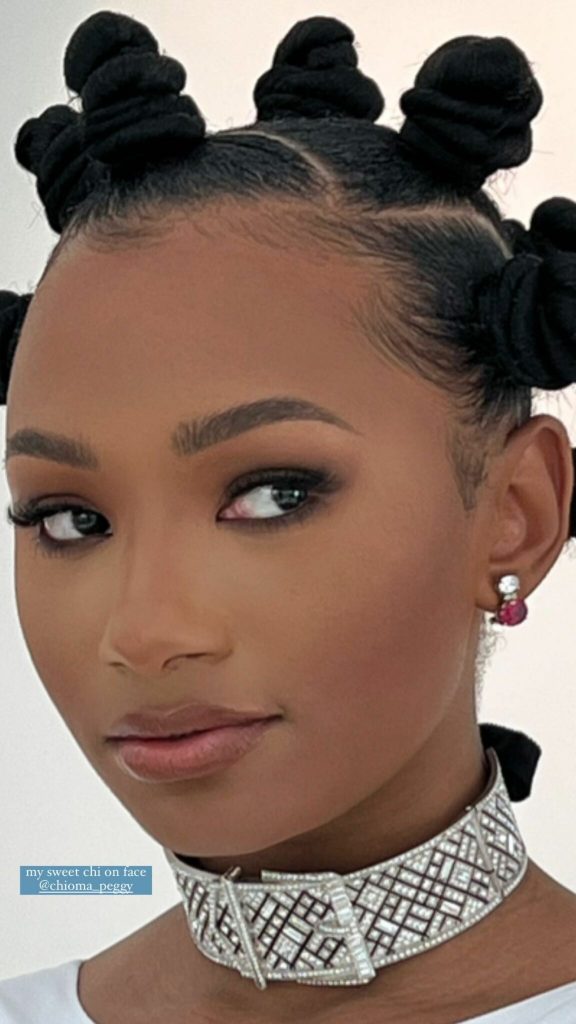 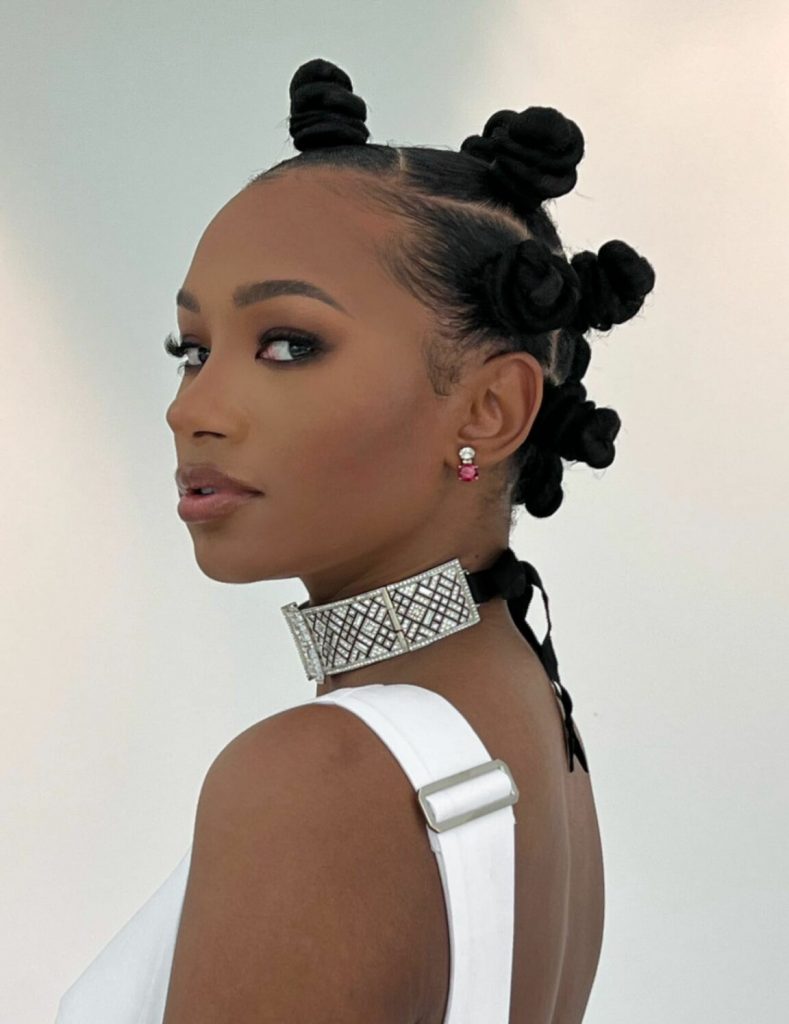 was original published at “https://www.glamcityz.com/temi-otedolas-effulgent-lewk-to-the-man-for-the-job-movie-premiere/”