For the first time, the actress will star in a music video for her fiancé in the single ‘Legalize’. The couple got engaged on the set of the said video and we have the exclusive Behind the Scenes footage from that day.

His upcoming single will be released on June 10, 2022. “The Wait is Over!! #Album Coming soon, I present to you all the artwork for my first single titled #Legalize in collaboration with @aureilbessan on Friday, June 10,” wrote Mr Eazi captioning the artwork for the single featured on his official Instagram page .

See the pictures below: 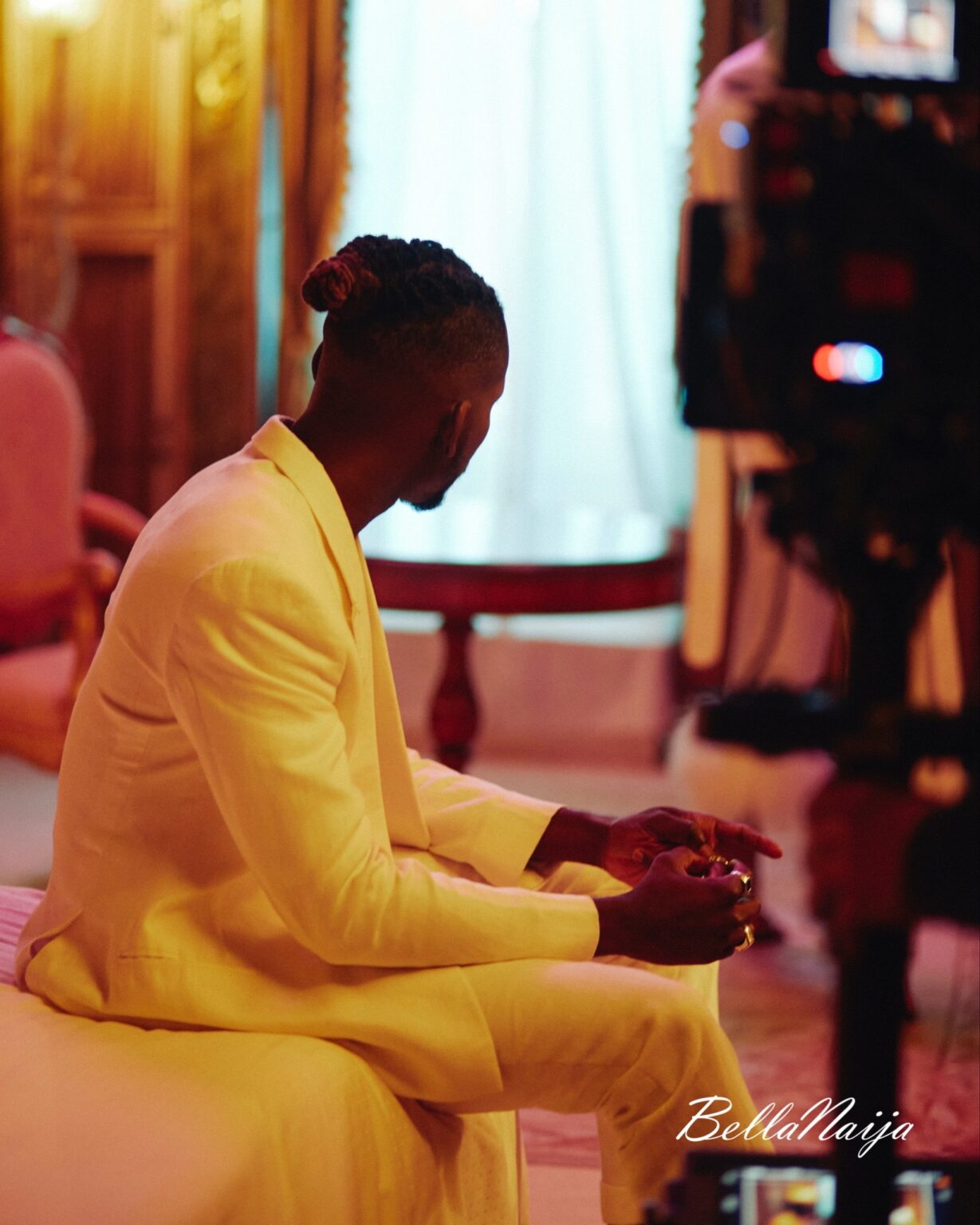 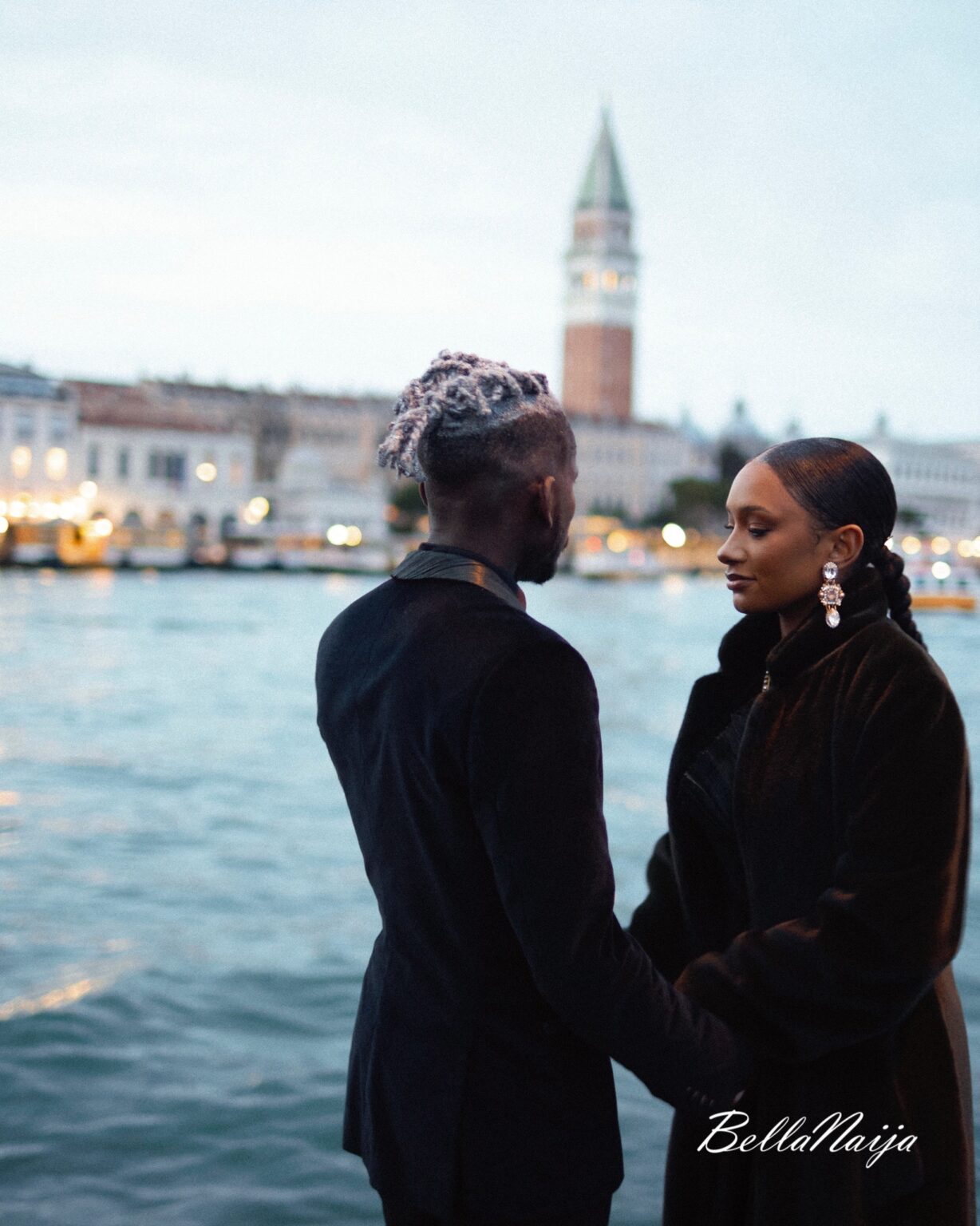 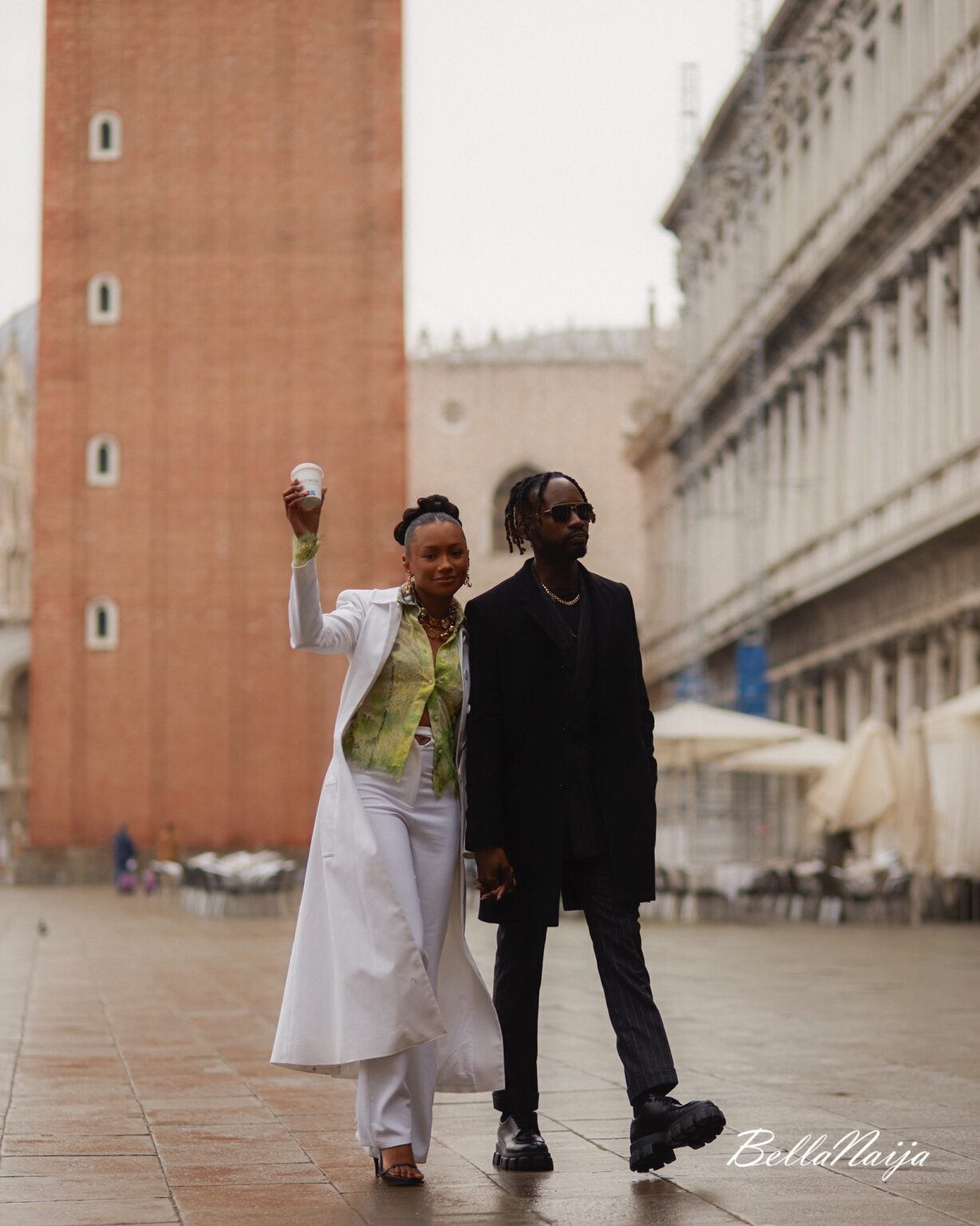 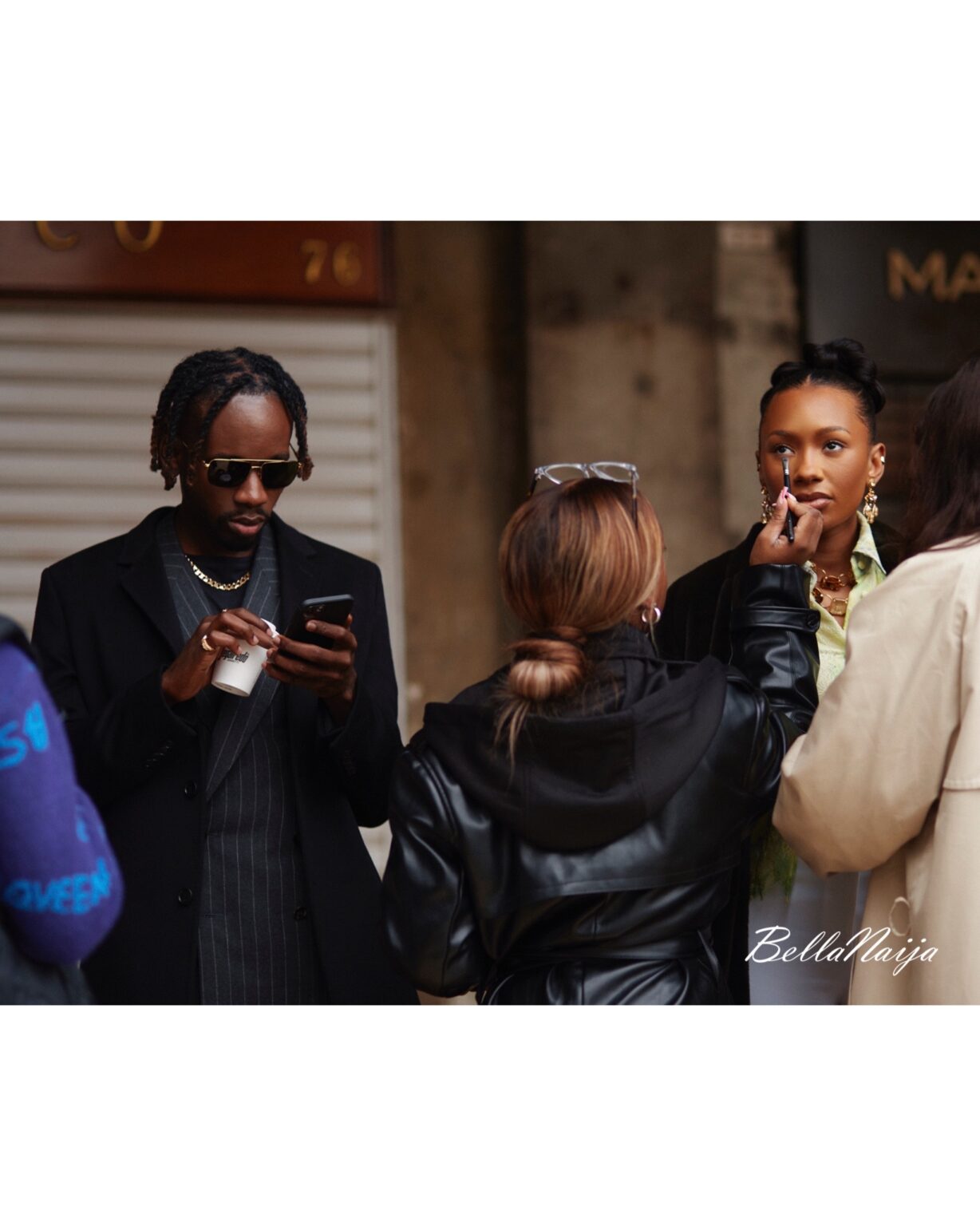 This article was originally published on BellNaija 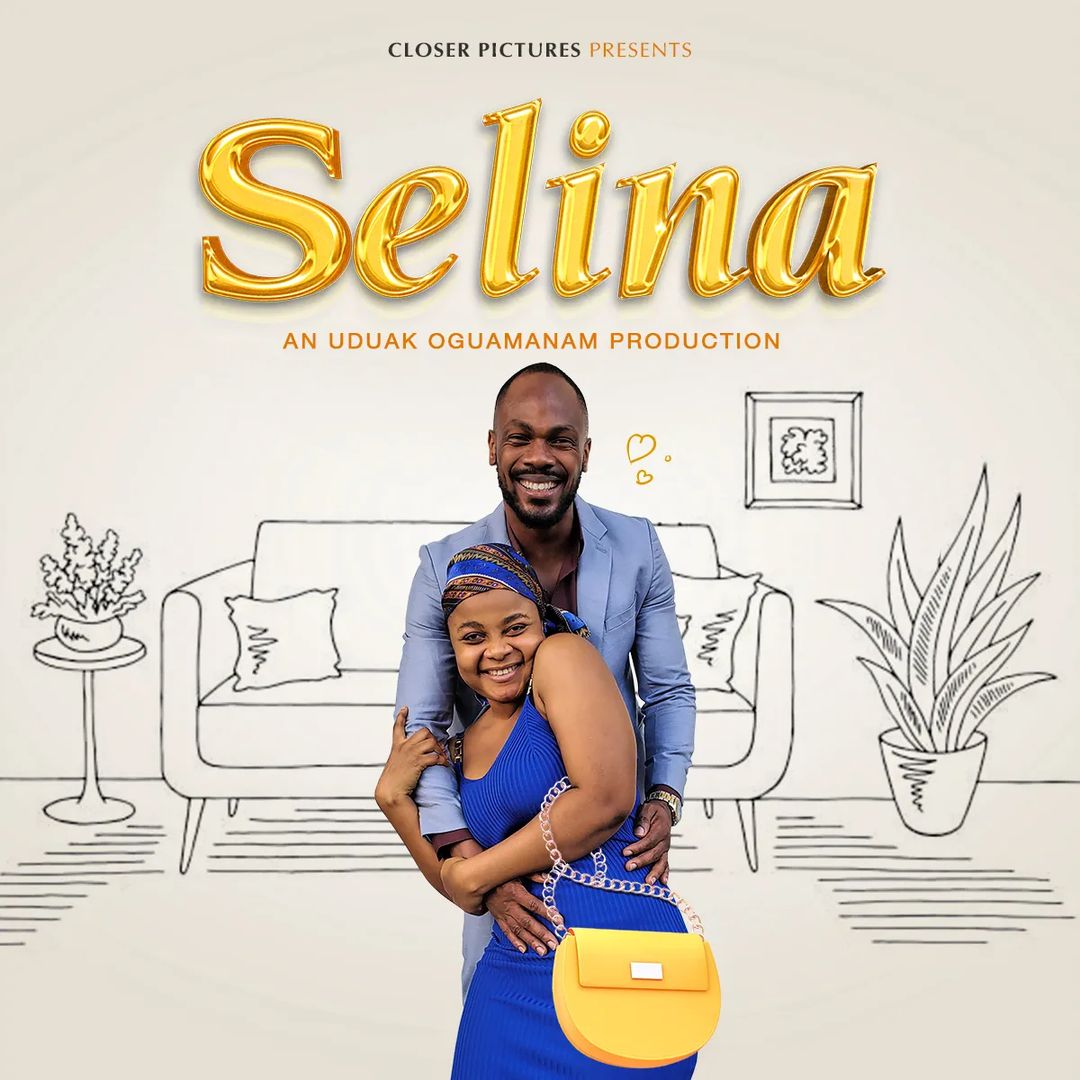