Last month, music star Seyi Shay revealed in the music video for her single Big Girl that she has a bun in the oven, and other than a snippet of her tummy we saw in the video, we didn’t get any snaps of her rocking her baby bump in the public, well, until now!

The singer/songwriter, who hinted that she was engaged in January, appeared on Davido’s London show, in an all-purple ensemble consisting of a crop top, jacket and sweatpants; match them with a white bucket hat and sneakers of the same color.

See the pictures below: 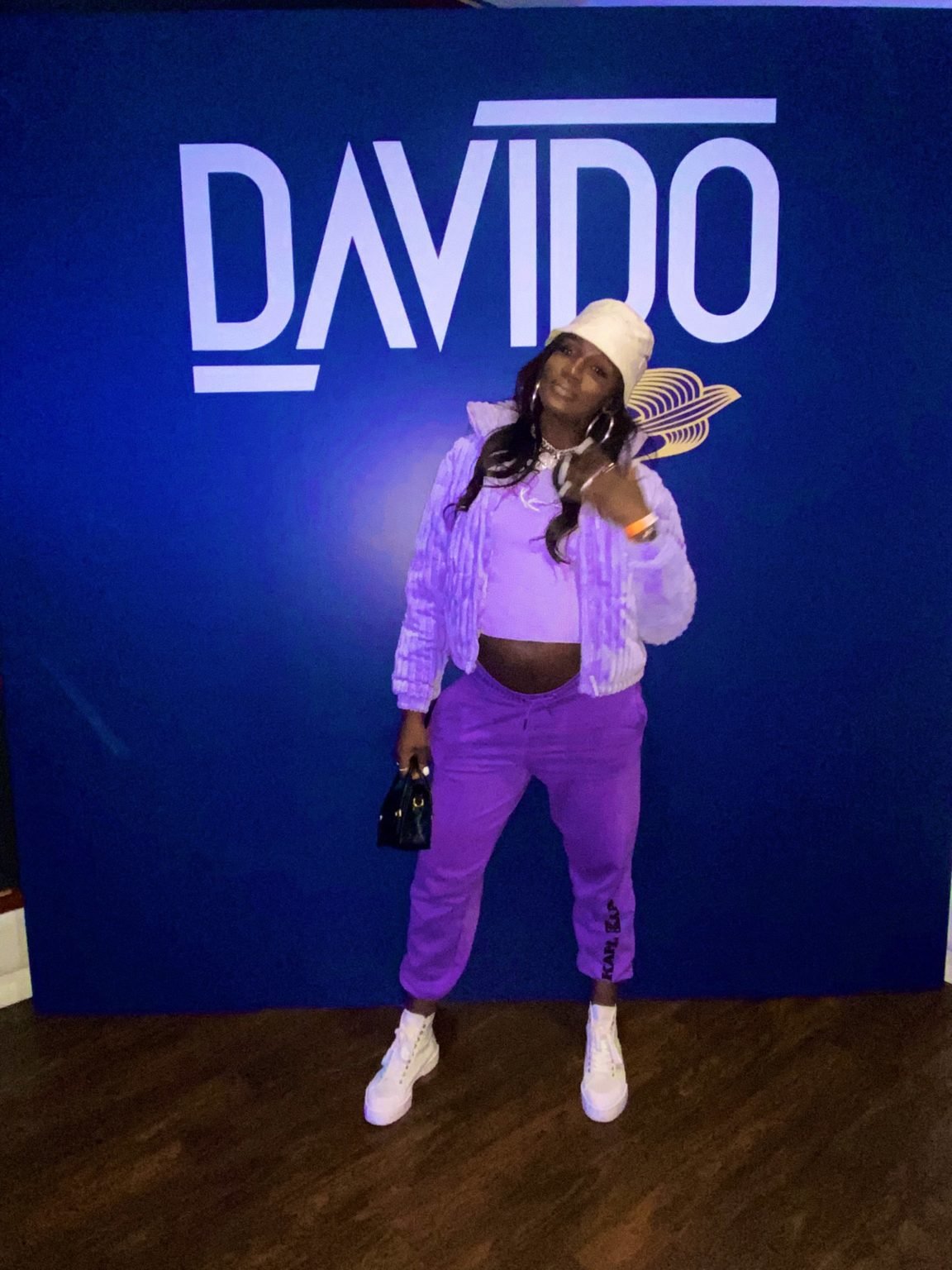 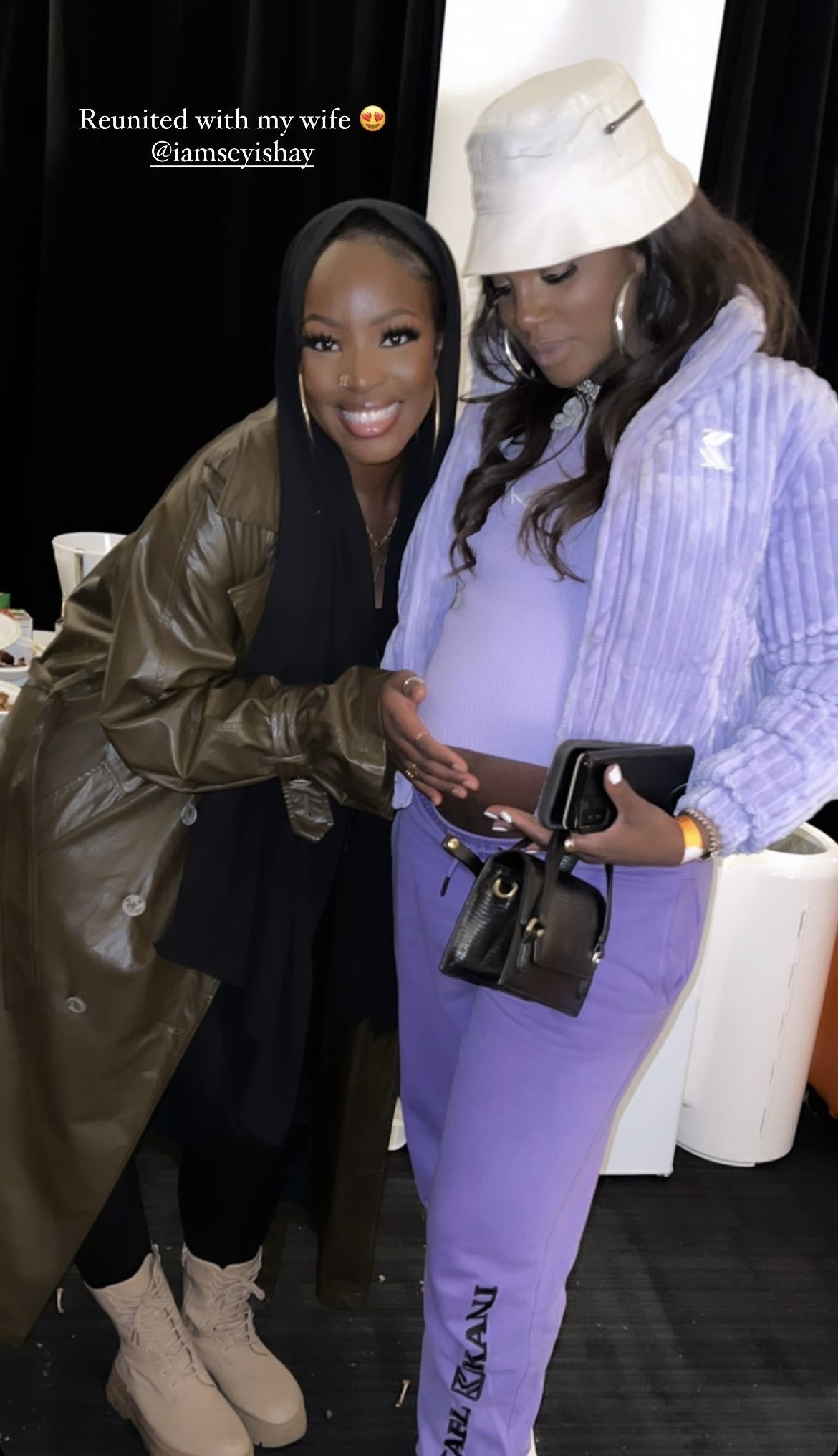 This post Seyi Shay spotted with baby bump on Davido’s London Show was original published at “https://www.glamcityz.com/seyi-shay-spotted-with-a-baby-bump-at-davidos-london-show/”
Tweet Pin It