Rob Kardashian gives up his years-long legal battle with his ex, Blac Chyna, and dismisses his charges.

Rob Kardashian has decided to end the legal battle against ex Blac Chyna. The Keeping Up with the Kardashians star, 34, filed a petition to dismiss his charges against the 33-year-old in 2017 without prejudice and a judge has approved the motion, Page Six reported on Friday, Feb. 18. “My love for The Dream far outweighs my desire to go through with my claims against her mother in a public trial,” Rob shared with the outlet on Friday.

“Now that the court has ruled that there is sufficient evidence to warrant a jury trial on my assault claim, in the best interests of our daughter, I am dismissing the action and focusing on my co-parenting relationship with Chyna,” he continued. . The motion’s rejection came after a judge rejected Rob’s request to postpone the trial, which was set to begin next week.

Rob initially sued Blac Chyna for assault in 2017, alleging that his daughter Dream’s mother strangled him with an iPhone charger after consuming a large amount of drugs and alcohol. Rob said he eventually escaped, but claimed Chyna kept hitting him in the face and head. Rob also claimed that he suffered numerous neck injuries through Chyna, although the model has continued to deny the allegations.

Rob’s two friends, Eugene Shpilsky and Victory Belz, both claimed (on separate occasions) that they had previously witnessed Chyna point a gun at Rob and threaten his life. They were originally going to be sued to testify on his behalf. 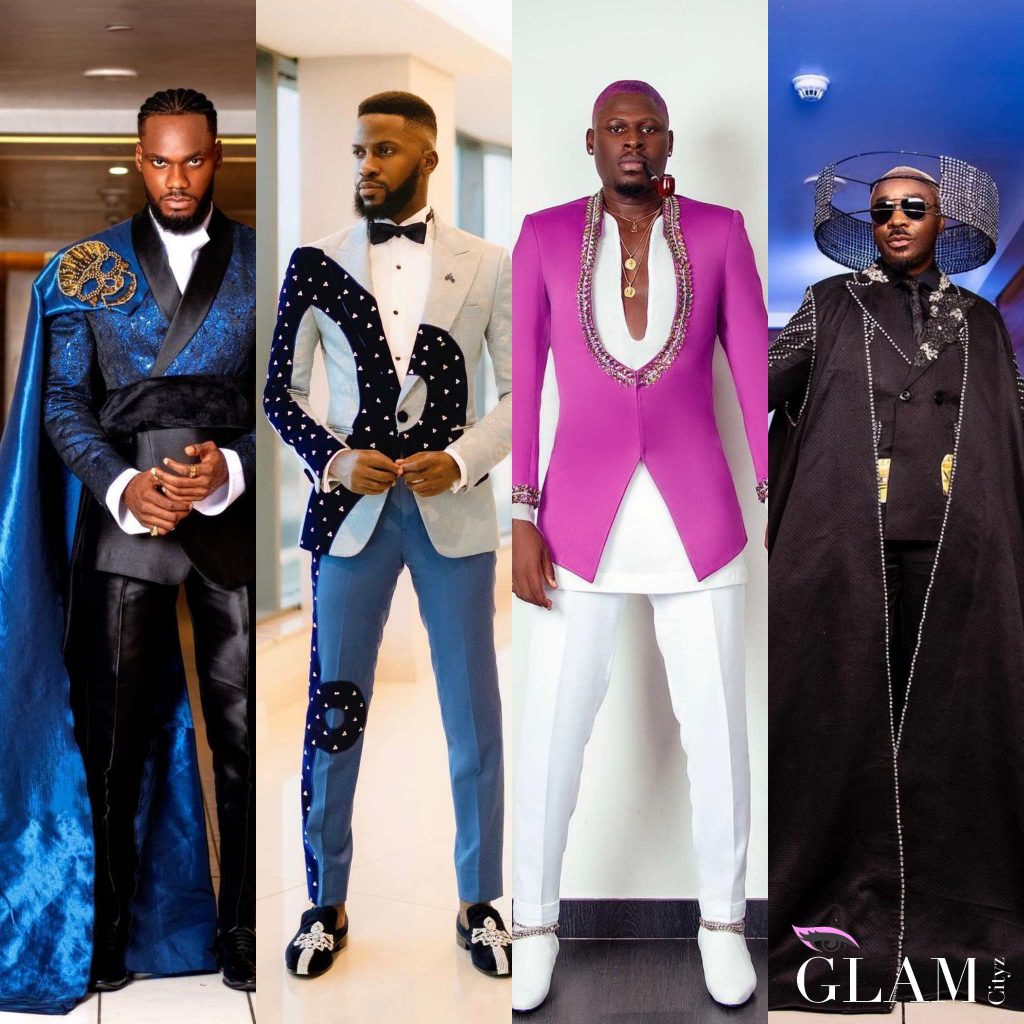