Insider Scoop on What Your Favorite Naija Celebrities Will Be Wearing to the Movie Premiere of “The Lord of the Rings, The Rings of Power” 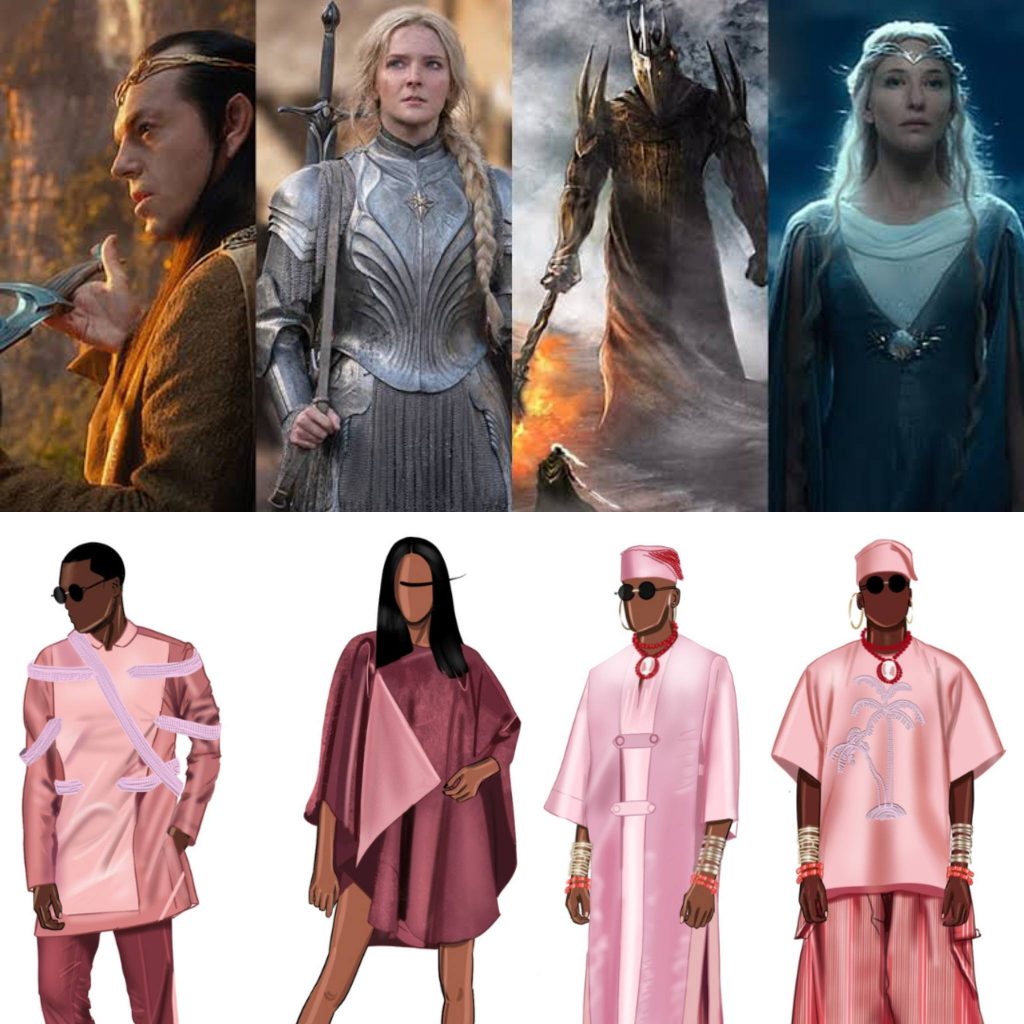 Prime Video premieres a new series based on JRR Tolkien’s classic “The Lord of the Rings, The Rings of Power”.

There has been a lot of global buzz around this new series, with events around the world such as a premiere in Mumbai and more recently in London and from what we hear Africa is not left out of the action.

Today, Prime Video is rumored to be hosting a series of viewing parties featuring some of Africa’s biggest names in Nigeria and South Africa, all at the same time. That’s a first!

Since GLAMCITYZ is all about fashion and looks, we got an inside scoop on what your favorite Naija celebs and influencers will be wearing at night.

The hosts sent personal invitations to their friends. We got a preview of the invites and saw an enclosed lookbook for each guest curated by the designer who will be styling the hosts.

We’ll also be sharing the style inspiration for each celeb for the upcoming event. Let’s get right into it.

Launched in September 2015, Imad Eduso is a women’s clothing company based in Lagos. The brand’s aesthetic is focused on producing timeless looks with modern colors and trends to produce wearable items. Focused on creating sophisticated, vibrant and practical pieces for the modern woman. I like this pick for the RealWarriPikin. 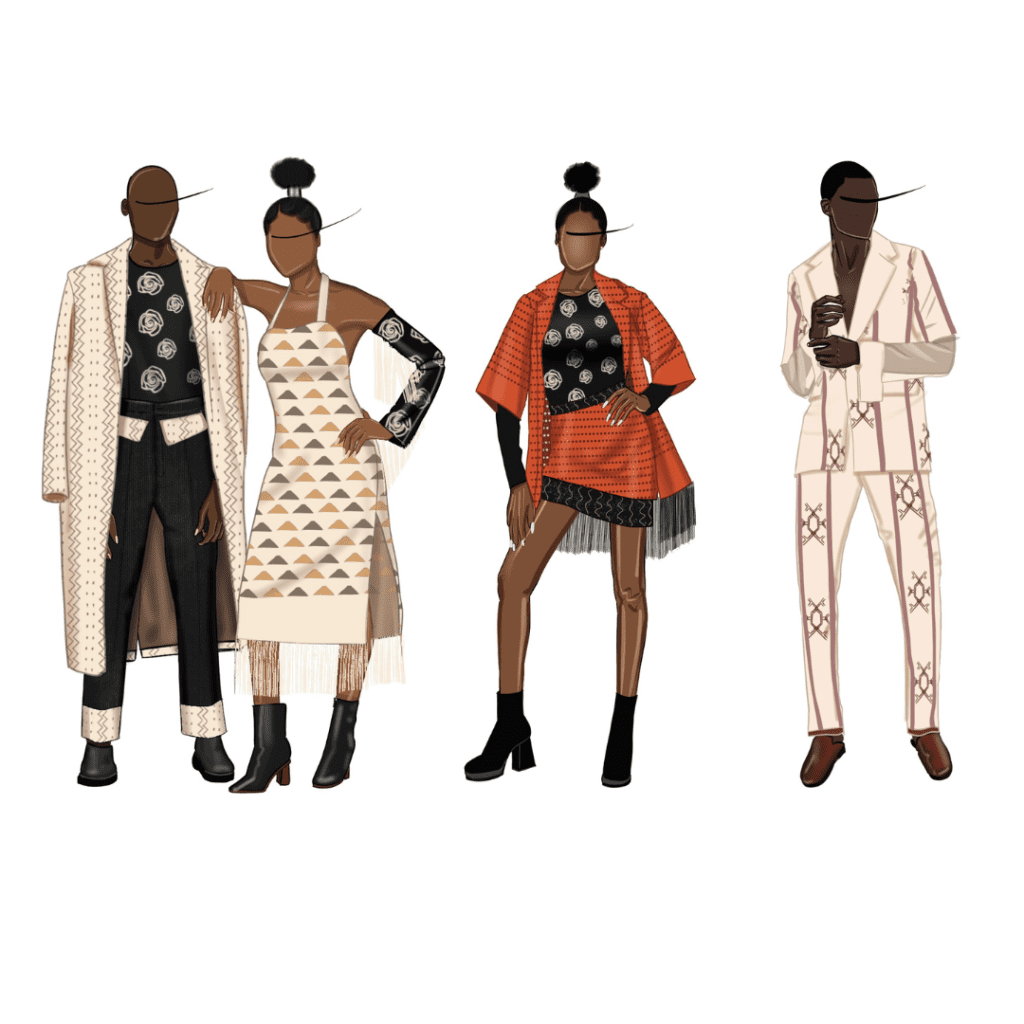 Emmanuel Good news for The Geng 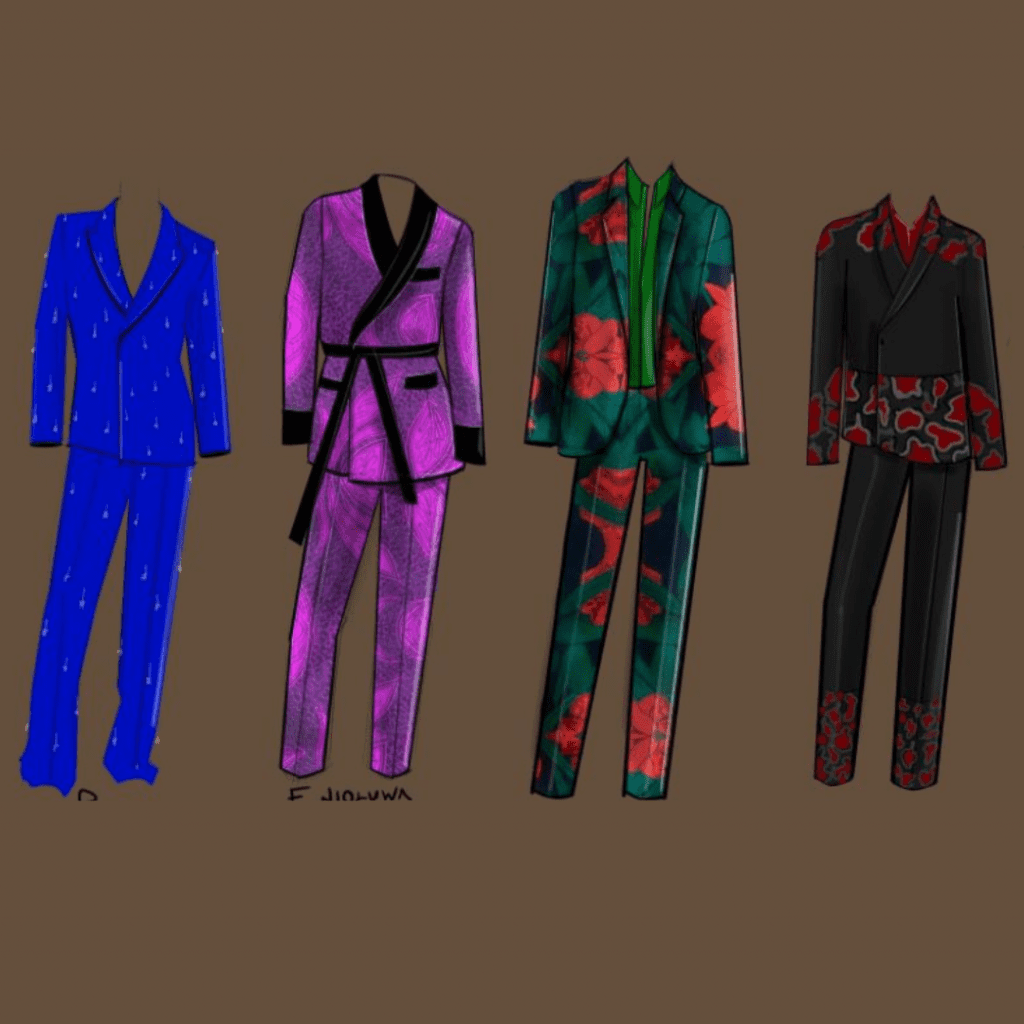 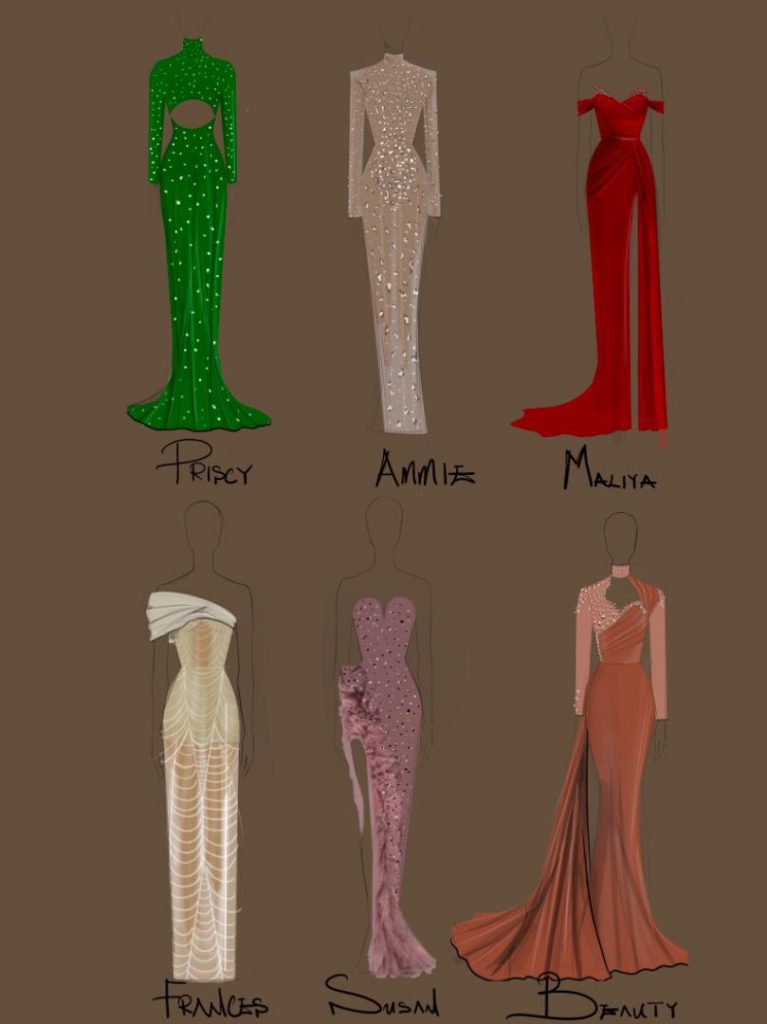 Emmanuel Goodnews, the creative leader behind the burgeoning streetwear brand and fashion label – Just Icon, and the official stylist of The Geng.

Goodnews is a young creative, stylist and all-round fashion enthusiast, overseeing the fashion industry for the brand, born from his pursuit of engagement, development and empowerment of young people through skills acquisition. For the watch party, Goodnewx has put together unique looks for each of The Geng members. It is clear that he is someone to look forward to. 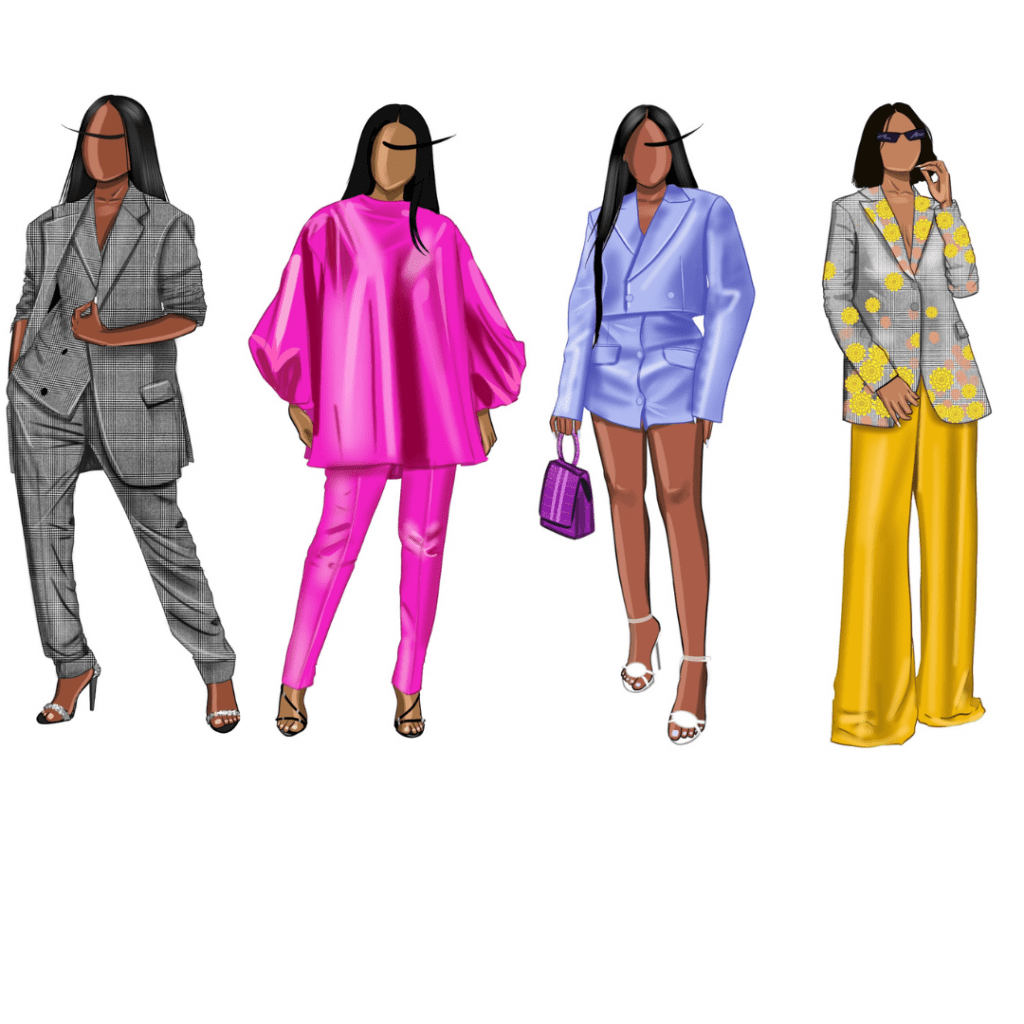 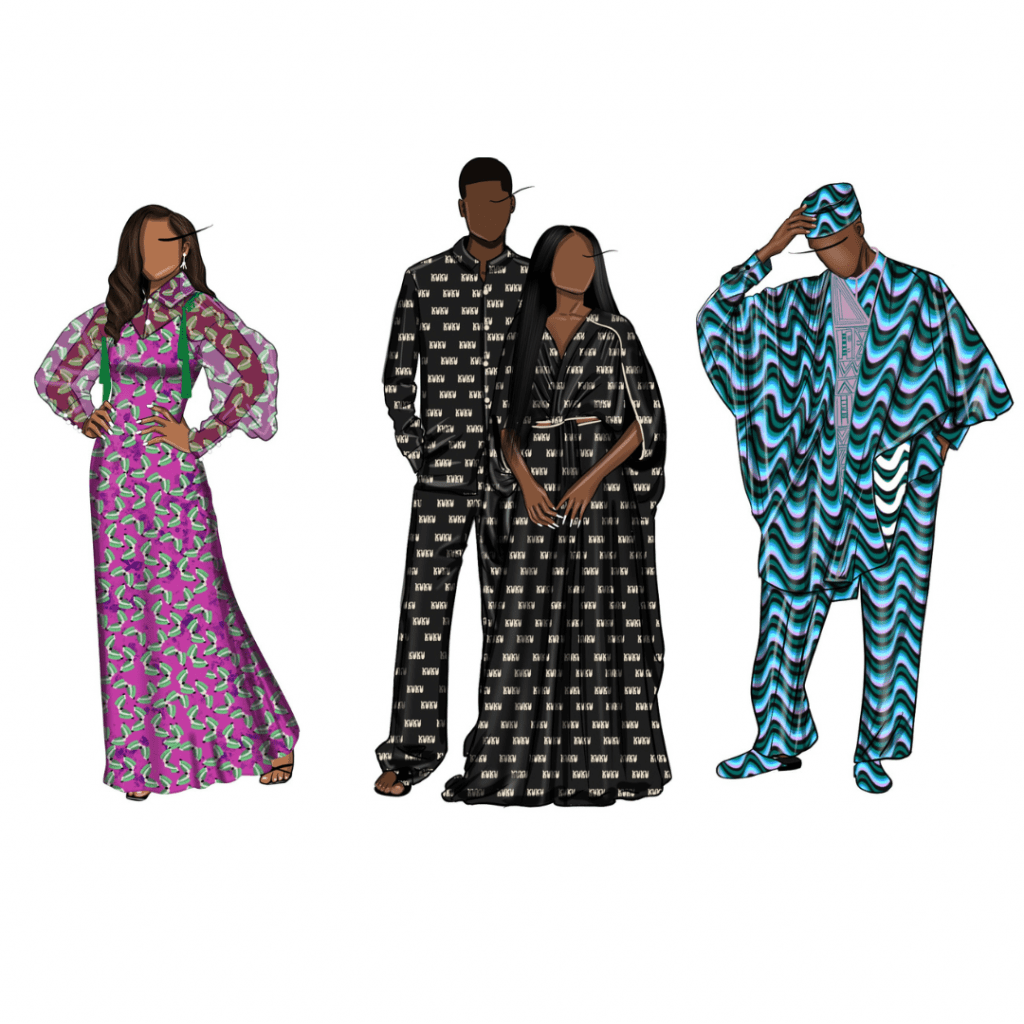 Banke Kuku is known for mixing West African and Western cultures to create a sense of modern Africa. Banke Kuku is a leading Nigerian fashion label with a spectacular kaleidoscope of color and vitality in its design approach. The brand is named after its founder, Banke Kuku, who has collaborated with fashion companies such as Duro Olowu and others and was worn by celebrities such as Michelle Obama and Lupita Nyongo, as well as on the runway during New York Fashion Week. This is an interesting pick for Timini, but he definitely has the swag to pull it off.

Ugochukwu Monye, ​​a renowned Nigerian fashion designer who founded Ugo Monye, ​​is the creative director of the brand. Known for its strong, distinctive and cutting edge designs, driven by African culture while offering modern luxury. Known for setting trends, Tobi’s look is going to be another Ugo Monye hit?

This post Insider Scoop on What Your Favorite Naija Celebrities Will Be Wearing to the Movie Premiere of “The Lord of the Rings, The Rings of Power”

was original published at “https://www.glamcityz.com/insider-scoop-on-what-your-fav-naija-celebs-will-be-wearing-for-the-lord-of-the-rings-the-rings-of-power-movie-premiere/”