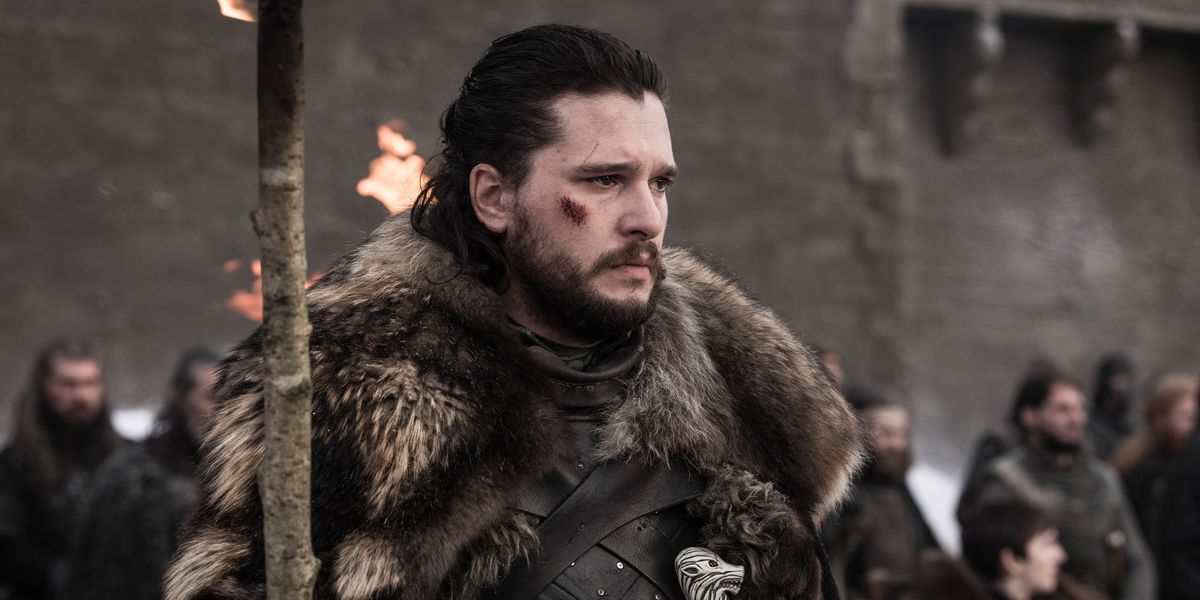 Jon Snow’s story isn’t over yet.

According to The Hollywood Reporter, HBO is reportedly in the early development stages of a live-action Game of Thrones spin-off targeting Jon Snow. Kit Harington, who portrayed the moody hero throughout the original series’ eight seasons, would reprise the role as the show moves forward.

The reps for HBO and Harington have yet to address the reports after THR broke the news on Thursday night, but three years after the epic fantasy series took its final bow (much to the dismay of many viewers), fans are probably eager to know if they still have a chance. with their favorite sword-wielding bastard. While we wait, here’s what we know so far.

What would the series be about?

All we know from THR’s report is that the possible series would take place after the events of GoT. The original series finale – if you remember; if not, spoiler alert! – saw Jon banish himself to the wall (which has now been destroyed) and join the Wildlings in the north. So what happens next?

As a refresher, at this point Jon knows that his real name is Aegon Targaryen and that his parents are Rhaegar Targaryen and Lyanna Stark. The Night King is defeated at the Battle of Winterfell. Jon killed Daenerys Targaryen, his ally turned lover, to save the rest of Westeros from her wrath as the Mad Queen (which didn’t sit well with many viewers, either). The Iron Throne has been destroyed by Drogon. And Bran, sigh, is now king.

Harington’s return as Jon Snow is the only potential casting announcement reported so far.

But as the series continues, there could be room to bring back some old faces from GoT. Surviving characters include: Sansa Stark (Sophie Turner), now Queen of the North; Arya Stark (Maisie Williams), who might return from her travels west of Westeros; Tyrion Lannister (Peter Dinklage), the new Hand of the King; Jon’s bestie Sam (John Bradley), who became a maester and author of A Song of Ice and Fire; Brienne van Tarth (Gwendoline Christie), who was promoted to head of the Kingsguard; Tormund Giantsbane (Kristofer Hivju), who is seen with Jon in the last shot of the series; and, sure, even Bran.

At this point, these cameos are all speculative, but if confirmed, they’re bound to delight some fans.

What other GoT projects are in the works?

The first and most prominent at the moment is House of the Dragon, a prequel series after House Targaryen that takes place 300 years before the events of GoT. It will premiere on HBO in August.

THR reports that seven other GoT spin-offs are underway, including the Jon Snow project. There are live-action prequels, including 10,000 ships, that would follow Princess Nymeria; 9 Voyages, which follows the adventurer Lord Corlys Velaryon; and Dunk and Egg, about Ser Duncan the Tall and his impostor, squire, Egg. Plus three animated prequel projects.

Erica Gonzales Erica Gonzales is the Senior Culture Editor at ELLE.com, where she oversees coverage of TV, movies, music, books and more.

was original published at “https://www.elle.com/culture/movies-tv/a40324489/game-of-thrones-jon-snow-sequel-news-date-cast-spoilers/”