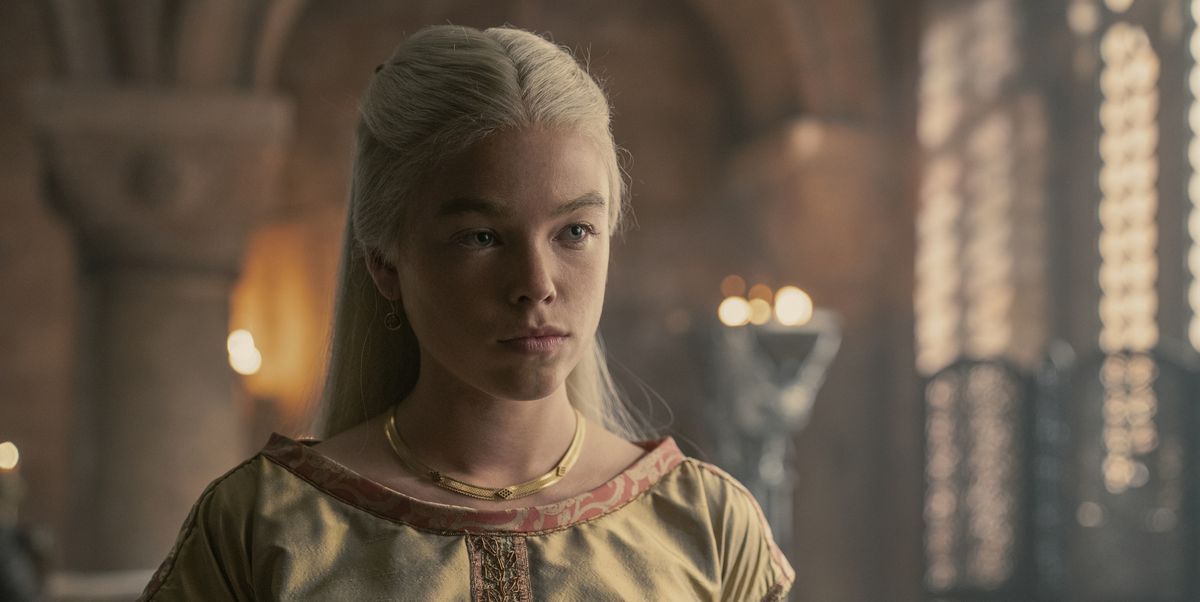 House of the Dragon has been renewed for a second season on HBO, which is no surprise after the show’s record-breaking premiere on August 21.

Given that its predecessor, Game of Thrones, dominated TV for eight seasons, this could be the start of another year-long reign for the fantasy franchise based on George RR Martin’s books. (The author is also an executive producer on the series, while Ryan Condal and Miguel Sapochnik are co-showrunners.)

“We are beyond proud of what the entire House of the Dragon team has accomplished with season one,” Francesca Orsi, executive vice president of HBO programming, said in a statement. “Our phenomenal cast and crew have taken on a huge challenge and exceeded all expectations, with a show that has already proven itself as a must-see TV. Huge thanks to George, Ryan and Miguel for leading us on this journey. We couldn’t be more excited to continue bringing House Targaryen’s epic saga to life with season two.”

While the premise for next season remains unconfirmed, we can expect a deeper dive into House Targaryen’s history, as well as the show’s source material, Martin’s Fire & Blood. Season 1 is slated to cover the civil war called the Dance of Dragons and the events leading up to it, but the family’s fraught history certainly doesn’t end there.

It’s unclear if everyone’s characters will survive to see Season 2. After all, this is the Game of Thrones world. No one is safe.

This story is being updated.

was original published at “https://www.elle.com/culture/movies-tv/a41000777/house-of-the-dragon-season-2-news-date-cast-spoilers/”