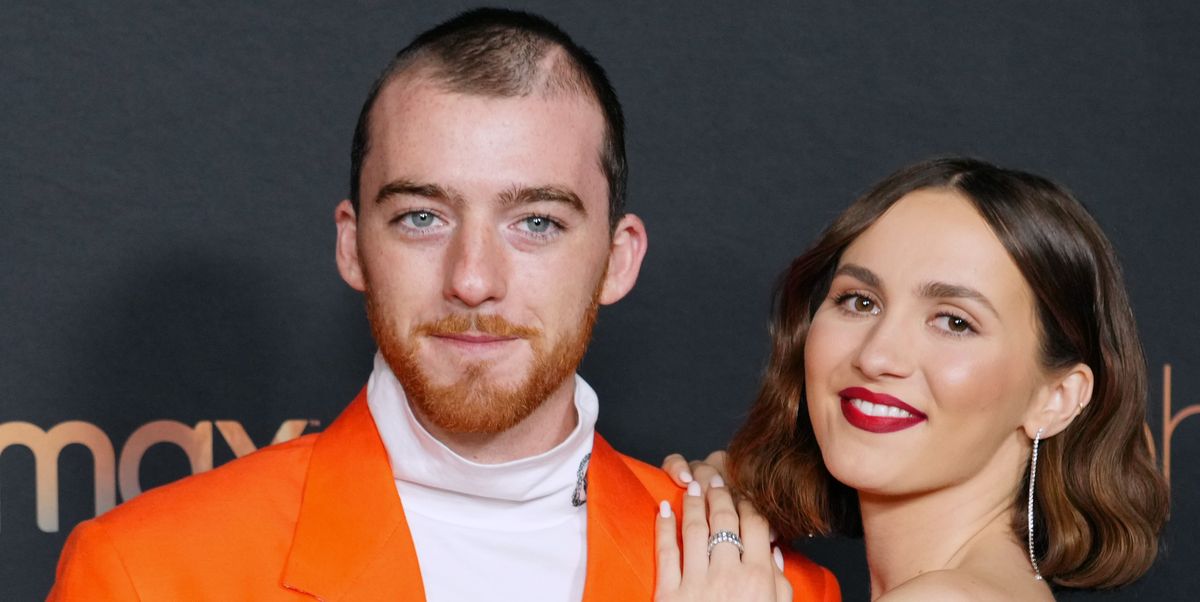 Euphoria’s Season 2 finale may have left more than a few big questions unanswered, but we’ve learned one thing since: Fez was determined to acknowledge the growing feelings between him and Lexi.

In a short and sweet interview with Variety, actor Angus Cloud unfolded the disturbing finale, in which his character, Fez, lost his little brother Ashtray during a police raid on their home. Death is all the more heartbreaking because of the circumstances: Fez was moments from walking out the door, roses in hand, to see a play by Lexi (Maude Apatow), with whom he slowly developed a loving camaraderie had built up over the course of the eight episodes of the season. Beside the roses was a letter from Fez, addressed simply to “Lexi,” which viewers could never read with pleasure once the police finished trampling and bloodied the pages.

But Cloud has a few ideas about what the letter might contain, and he confirms that Fez had romance in the brain. “I think [Fez and Lexi] they both know there’s a vibe going on,” he told Variety. “Certainly with flowers and taking it to a higher level. So I think the letter was just like, ‘Yo, good job you did your damn thing.’”

In a separate interview with Entertainment Weekly, Apatow shared that the relationship between Fez and Lexi (dubbed “Fexi” by fans) came about after hours of conversations with director Sam Levinson. “I can’t remember exactly how that happened,” she said. “When we started talking about it, it made perfect sense. And Angus and I have a funny friendship in real life. It all just happened. It just felt right when we started talking about it.”

Within moments of the couple’s first psuedo-romantic scene — a shared couch conversation at a New Year’s Eve party — fans went wild for the “ship.” So when Sunday’s finale aired, the trampled letter seemed a harbinger of doom for the fledgling relationship. But Cloud has hopes for season 3. When asked by Vulture if Fexi fans should remain hopeful for the couple’s future, he replied as Fez would, simply but heartwarmingly serious: “I’d say, ‘Yes. Yes.’ ‘”

was original published at “https://www.elle.com/culture/movies-tv/a39300983/euphoria-fez-lexi-fexi-letter-angus-cloud-maude-apatow/”