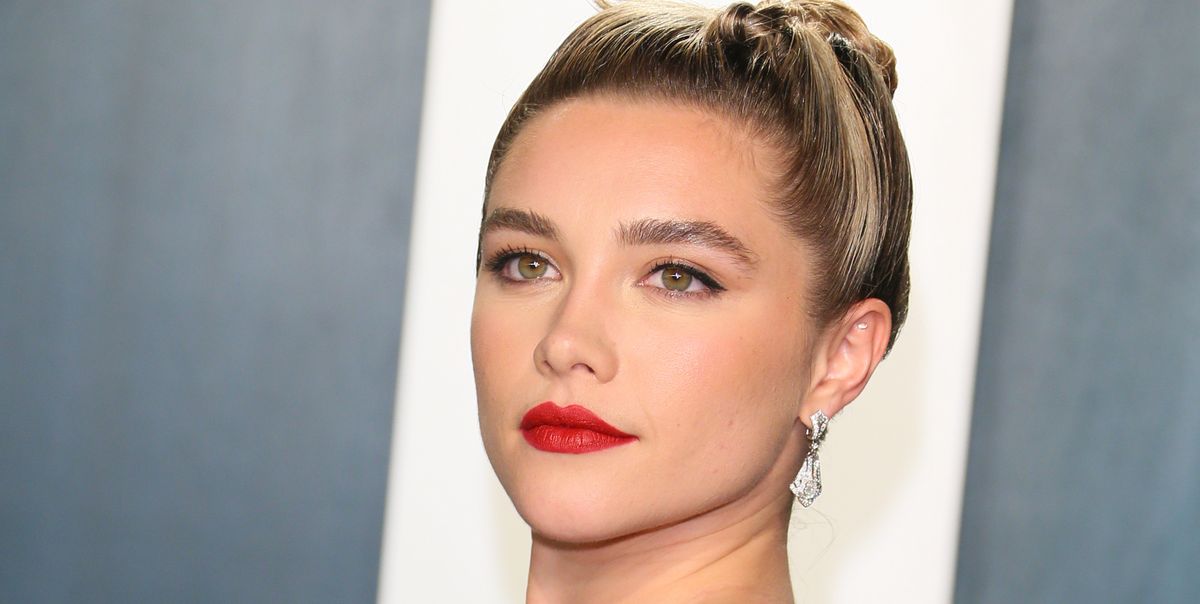 We’re going back to Arrakis.

Dune by Denis Villeneuve will be released in 2023 for a sequel. The film first debuted in theaters and on HBO Max in October 2021, but it was always the director’s plan to adapt Frank Herbert’s 1965 sci-fi novel as a two-part saga. “This is just the beginning,” he said in a statement.

Here we collect what we know so far about Dune: Part 2.

Timothée Chalamet will once again star as Paul Atreides and Rebecca Ferguson as his mother, Lady Jessica. Zendaya will reprise her role as Chani, a free-spirited woman whom Paul first meets in his dreams. Others expected to return include Javier Bardem as Fremen leader Stilgar, Josh Brolin as Gurney Halleck and Stellan Skarsgård as Baron Vladimir Harkonnen.

Florence Pugh is reportedly in talks for the role of Princess Irulan, daughter of Emperor Shaddam IV, who sent the Atreides family to Arrakis. According to The Hollywood Reporter, the deal isn’t finalized as of March 8, as Pugh is sorting out her schedule and looking to review the final draft of the script, which is still in the works. If confirmed, this will be a reunion between Pugh and Chalamet, who both starred in 2019’s Little Women.

The role of Emperor Shaddam IV has not yet been cast. Neither has Feyd-Rautha, cousin of Baron Harkonnen and Paul’s rival, per THR.

When is Dune: Part 2 coming out?

It is scheduled to hit theaters on October 20, 2023. While the first Dune started streaming the same day it arrived in theaters, it’s unclear if the same will happen for the sequel now that COVID-19 protocols have eased. In the meantime, Dune will begin streaming on HBO Max starting March 10.

Production on Dune: Part 2 was expected to begin in the summer, but Deadline reports it will begin this fall.

Even at two and a half hours running time, Dune part one left us asking some big questions like, why didn’t we get more Zendaya? What will happen to Paul and his mother? Will there be more giant sandworms?

Let’s go back first. (Spoilers ahead!) The first film saw the powerful family Atreides take up post on the desert planet of Arrakis to harvest a valuable spice, leading to a horrific clash with rival House Harkonnen, killing many, including Paul’s father, Duke Leto. Paul and his mother were exiled during the siege and after trying to survive in the desert, they end up with a Freeman tribe led by Stilgar and including Chani.

We can look to the book for an idea of ​​what happens next. According to Esquire, Paul rises in the ranks of Fremen, becomes romantically involved with Chani, eventually rebels against Emperor Shaddam IV (Paul also marries his daughter, Princess Irulan) and faces House Harkonnen, namely his rival Feyd-Rautha . He also continues to step into the messianic role of “Kwisatz Haderach”. Lady Jessica, who we know is pregnant at the end of the first film, gives birth to a daughter named Alia who possesses considerable Bene Gesserit powers.

In fact, we’ll be seeing a lot more of the Harkonnens in the sequel. Villeneuve explained to IndieWire: “It’s like a game of chess. Some new characters will be introduced in the second part, and a decision I made very early on was that this first part would be more about Paul Atreides and the Bene Gesserit, and his experience of getting in touch with another culture for the first time. Second part, there will be a lot more Harkonnen stuff.”

The director also told Empire that Feyd-Rautha “will definitely be a very, very important character in the second part” of Dune. Also, not all the dead are really gone forever; “Some will emerge from the dust again,” he added.

Fortunately, we can also expect more from Zendaya. She told Deadline something she’s looking forward to in part two: “Well, I can be there longer, which is cool [laughs]†

She later added: “What was cool for me was that I didn’t see the film for much of the first shoot, because I was able to see the film from a completely new perspective, because I saw the sets and scenes for had not seen most of the film. And watching it felt like just the beginning of this story.”

Chalamet also told Deadline that there is a lot more to come for all the characters. “This story is far from finished,” he said. “These characters are a long way from their endpoints.”

was original published at “https://www.elle.com/culture/movies-tv/a39374844/dune-part-2-date-cast-rumors-news/”