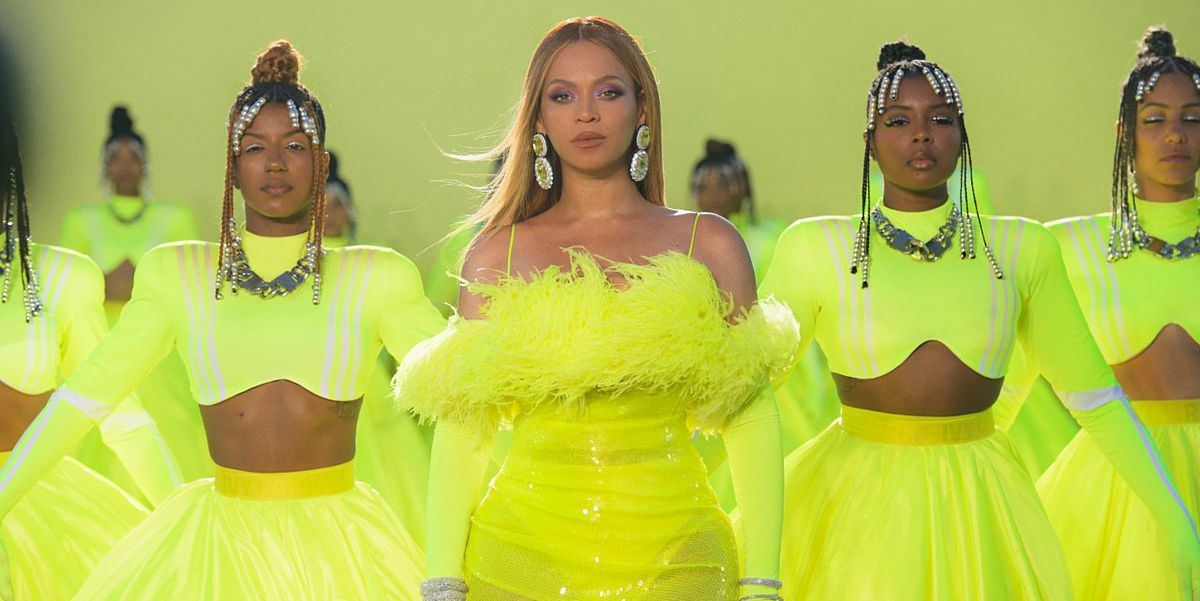 Is it too early to announce the best new album of 2022? Maybe so, but now that Beyoncé has officially announced her return to the airwaves, we can all bet good money that B7 will be at the top of the charts within hours of its fall – and all the best-of lists will follow. Unlike her previous surprise album releases, Queen B allowed fans to gird their loins a little early by sharing the release date for her next record, Renaissance: July 29. Here’s everything we know about the news shaking up the Beyhive.

When does Renaissance come out?

The album will be available to stream on Tidal, Apple Music, Amazon Music and Spotify on July 29, although the exact time of release is not yet known. Super fans can also purchase one of four box sets, which include a decorative box, a T-shirt and a Renaissance CD. (Yes, they still exist.)

Later, Beyoncé announced via her social media profiles that the sixth track on the album would be her lead single — called “Break My Soul” — and would be out June 20 at midnight EST.

What kind of music will Renaissance feature?

According to The Hollywood Reporter, multiple reports “suggest” the new release will feature 16 songs and be a multi-part album, given the “Act I” title associated with the announcement.

Other reports seem to suggest the album will feature Beyoncé’s beloved mix of hip-hop, R&B and disco. In her June 2022 cover story for British Vogue, Beyoncé was only quoted twice — and never about her upcoming music — but writer and EIC Edward Enniful got a chance to hear Renaissance and described the project as such:

Immediately a wall of noise comes towards me. Soaring vocals and fierce beats combine and in a split second I am transported back to the clubs of my youth. I want to get up and start throwing. It’s music I love to the bone. Music that makes you stand up, that makes you think of cultures and subcultures, of our people from past and present, music that will unite many on the dance floor, music that touches your soul. As always with Beyoncé, it’s all about intent. I sit back, after the wave, and absorb everything.

Hours after the British Vogue feature landed, Variety reported that “a source familiar with the project” had more insight to share. Apparently, Renaissance will feature “both dance and country-leaning numbers” and include songwriting credits from Ryan Tedder, who wrote Beyoncé’s previous hit “Halo,” and Raphael Saadiq.

What are the songs on Renaissance?

No one knows yet, but we hope for the announcement of at least one Blue Ivy collab. After all, she’s a Grammy winner now, just like her mom!

This message is being updated.

was original published at “https://www.elle.com/culture/music/a40255556/beyonce-renaissance-new-album-release-date-songs-news/”