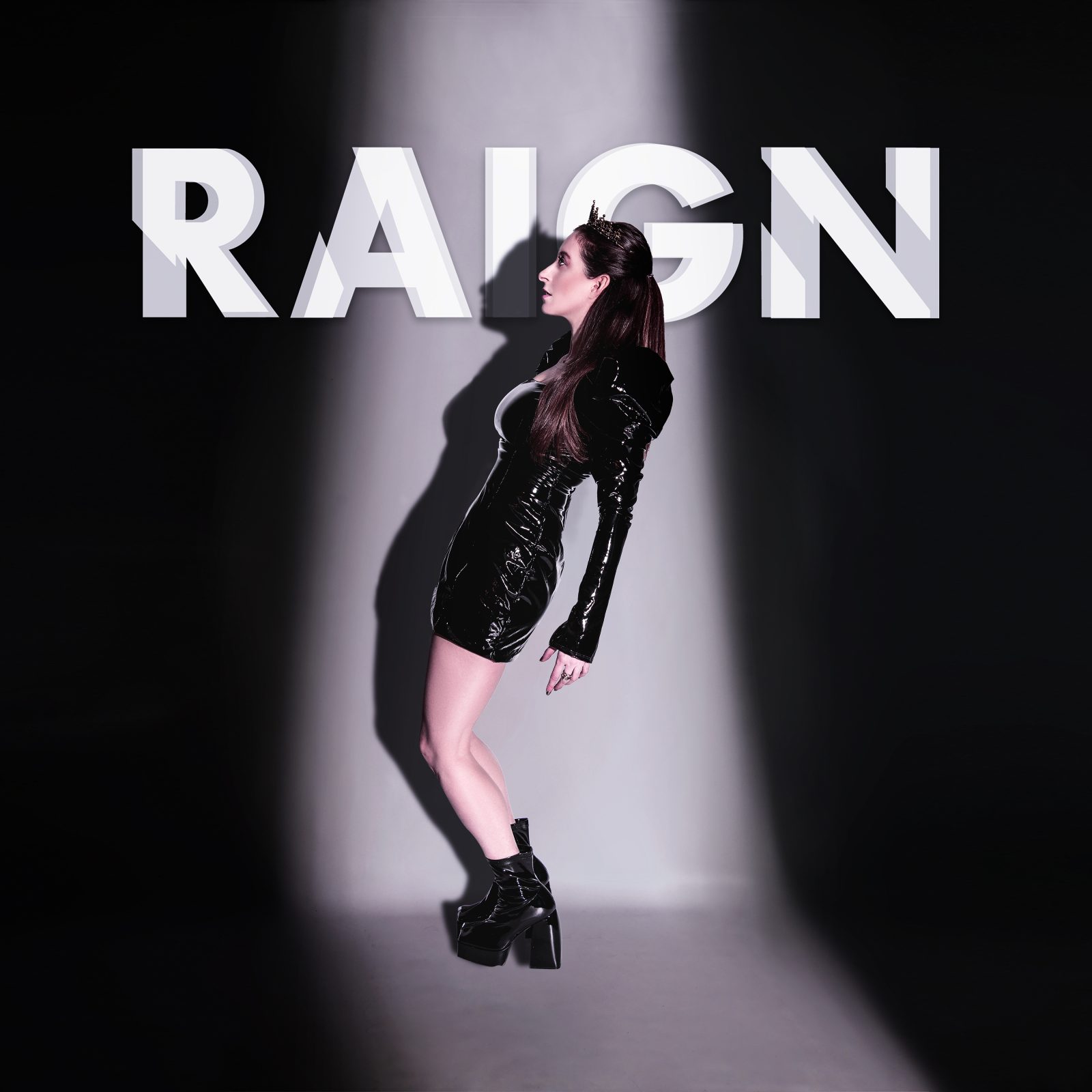 Now that her single ‘Spaceman’ is out, we took some time to hear more from RAIGN. Read below to learn more about RAIGN, the story behind her single and what’s to come.

Hello RAIGN! Let’s start with how did you get your stage name?

I remembered at 2 a.m. the day I delivered “Don’t Let Me Go” to my publishers. It is inspired by the song of Moses from the book of Deuteronomy, where words fall softly like rain on the world below. My producers, Mysto and Pizzi, told me it’s also a mix of the words “rain” and “rule,” and they had a gloomy, but regal feel that they loved. So it stuck.

What city are you from and where do you live now?

I am from South West London (Kingston Upon Thames) and I live in Los Angeles.

At what point in your life did you decide to pursue a career in music? How did you get started?

I didn’t really see music as a career choice until I was offered a gig in a party band in 2007. I was just having fun at karaoke at a local bar, and the guitarist came up to me and invited me to an audition. The next 3 years I toured all over Europe and played music festivals with a cover band. It was so much fun and made me feel at home on stage. During that time I taught myself guitar, relearned the piano and started writing songs for fun. Again, not thinking it could also be a career, but a trip to Los Angeles, in 2010, changed all that. I was 25 then.

Did your upbringing play a role in shaping who you are and defining your sound today? If so, how?

Hell yes. My father loved the blues and big band orchestras and therefore played a lot of blues records and orchestral music at home while watching the horse racing or football music with the sound off. My mother was a classical singer, so she loved opera and musical theatre. And growing up in the 80s, I was exposed to an enclitic mix of electronic music as a teenager. My music now is literally a mix of those three things: cinematic, orchestral, electronic and blues. It’s really interesting how we are influenced by our childhood.

How would you describe your sound to readers who may not know you?

Do you have any hobbies outside of music? What do you do to stay creative?

Yes! I love all forms of art and started designing graphic t-shirts. I now have my own t-shirt and fashion clothing line, RAIGN & Orion clothing. I also like science fiction and have taken a few writing courses.

Who are some of your main musical influences?

What are some of your future goals in your music career?

I’m already super grateful for every day that I can wake up and write and perform music, and for every listener who is uplifted by the energy we radiate there. More of that.

Now on to your release, “Spaceman.” What inspired this song?

Honestly, my publisher in London reached out and asked me to put my spin on this 90s cult rock record. I actually remember mixing this song on vinyl when I loved D’n’B , so it brought back a lot of good memories, and I jumped on it.

What is “Spaceman” in your own words about?

About the existence of a world and ecosystem outside of our human programming. Disconnecting from the Matrix and realizing that the ubiquitous expanse beyond that ecosystem is our higher self, and it’s kind of divine.

What is your favorite lyric in “Spaceman” and why?

“Can’t get off the carousel…” It talks about the way our world, life, the lessons we learn and obstacles we encounter sometimes just go round and round, and yet there is so much we can do to to break that cycle.

What message do you hope fans take away from your music and from “Spaceman?”

The feeling of freedom, weightlessness, euphoric escapism, but in a safe and spiritual way.

What has been one of your proudest moments in your music career to date?

When fans message me and tell me about the day they found my music and it changed their lives, healed them or saved them. I know that feeling. I’ve experienced THAT feeling of other people’s music that saved me, and I still can’t quite believe I get to do my part in that magical zeitgeist.

What do you think are the biggest lessons you’ve learned so far?

Don’t rush the oven, the bread will rise eventually!

What’s next for you? Are you working on future projects that we should keep an eye out for?

I’m working on my next album, but it’s in the super early stages, meanwhile I’m making songs here and there that I’ll be releasing sooner, depending on the opportunities that come my way.

This post An interview with British music artist RAIGN

was original published at “https://www.clichemag.com/music/an-interview-with-british-music-artist-raign/”