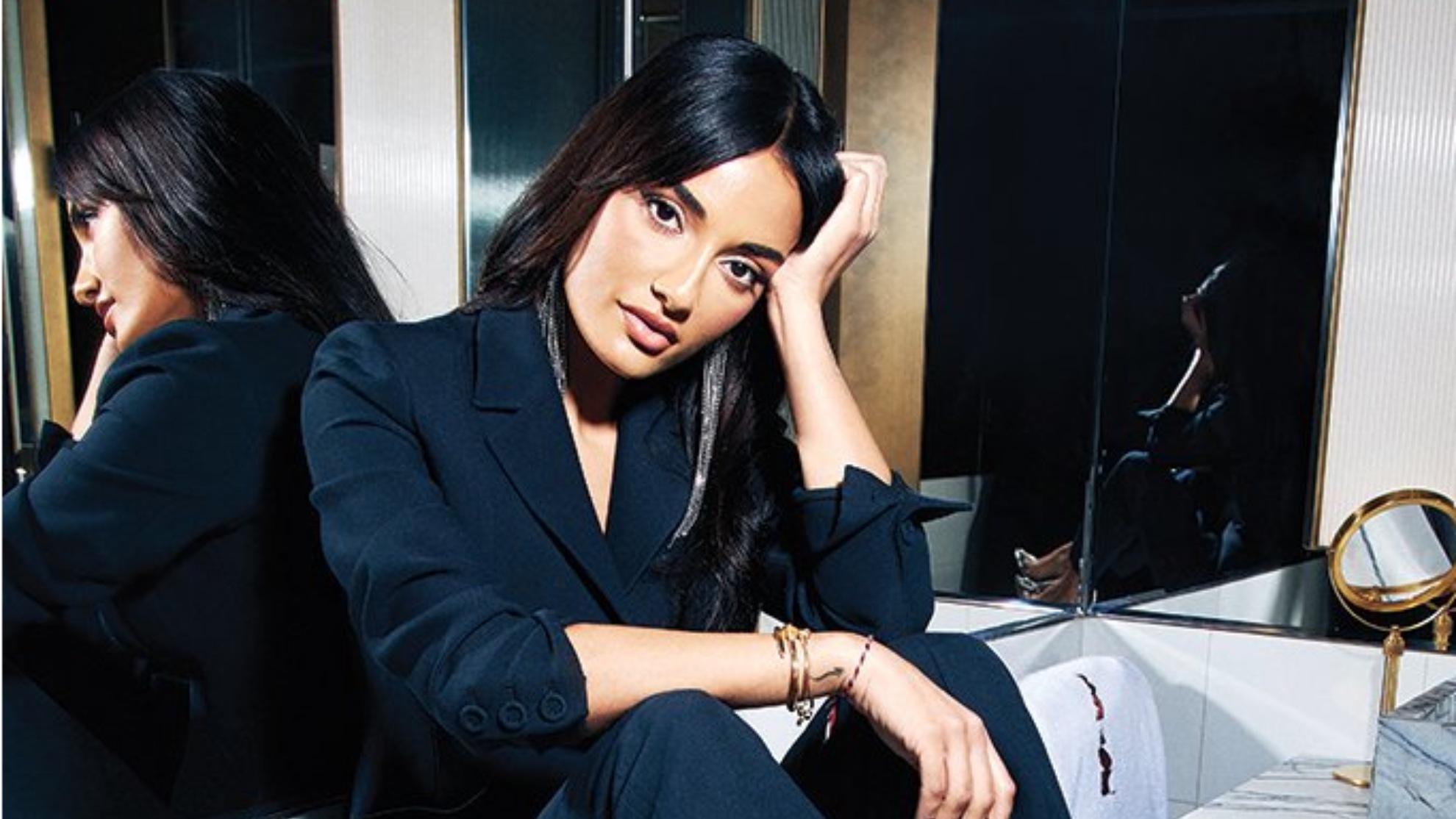 Sequel to ASAP Rockycheating rumor, Fenty shoe designer Amina Muaddi has come out to set the records straight. After a report surfaced on social media on Thursday alleging that Rihanna and Rocky broke up after she allegedly caught him cheating with the shoe designer during Paris Fashion Week, Muaddi closed down the allegations with a statement on her Instagram Stories. on Friday.

“I’ve always believed that a baseless lie spread on social media deserves no response or clarification, especially if it’s that mean,” Muaddi began. “I initially assumed that this fake gossip – made up with such malicious intent – would not be taken seriously. However, in the past 24 hours I was reminded that we live in a society that speaks so quickly about topics, regardless of the factual basis, and that nothing is off limits.” Referring to Rihanna’s pregnancy, the designer added, “Not even during what should be one of the most beautiful and celebrated times in one’s life.”

She continued: “That’s why I have to open my mouth, because this is not only aimed at me, but it is also related to people for whom I have a lot of respect and affection. As Rih continues her serene, best-dressed pregnancy life and I go back to my business — I wish everyone a happy Easter weekend!”

However, the couple has been friends with Muaddi for years. In 2020, Rihanna teamed up with the shoe designer to create a line of heels for Fenty. And just two days ago, Muaddi shared photos of Rihanna wearing her shoes on her Instagram.

As of the publication of this article, Rihanna and Rocky have not yet made the rumors public themselves.

was original published at “https://www.glamcityz.com/amina-muaddi-debunks-asap-rocky-and-rihanna-cheating-rumors/”