The singer appeared in the reality TV series in 2021, but had to withdraw from the competition in August after her cancer took “a worsening”.

Sources with immediate knowledge confirmed to TMZ on Monday (February 21) that the singer passed away on Sunday (February 20) while undergoing treatment for the illness.

Jane was first diagnosed with breast cancer in 2017, and the disease later spread to her lungs, spine and liver.

Doctors told her in 2019 that she only had three months to live, but the singer lived another three years.

When she initially auditioned for America’s Got Talent, Marczewski told the judges she had a two percent chance of survival, but added that “two percent is not zero percent.”

She then sang an original song, “It’s OK” – which talked about her health – and received Simon Cowell’s Golden Buzzer. The video of her audition has been viewed over 39 million times on YouTube. 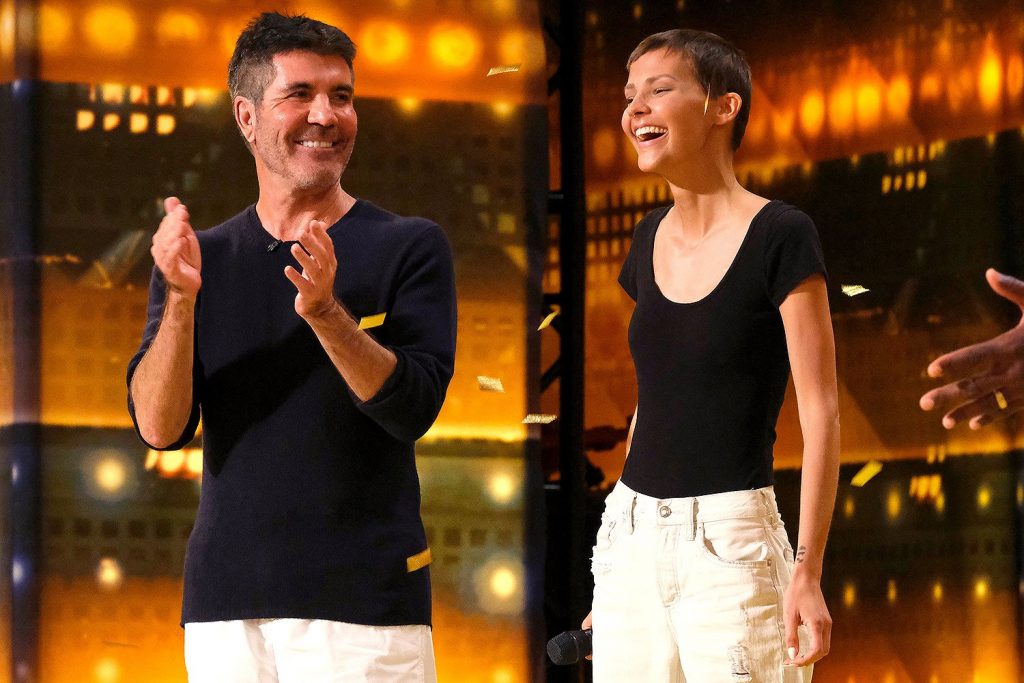 Despite the Golden Buzzer taking her straight to the live shows, Marczewski was unable to continue on America’s Got Talent after her health deteriorated after the audition.

“I am so sad to announce that I will not be able to continue this season of AGT,” she wrote at the time. “Life doesn’t always give breaks to those who deserve it — but we already knew that.”

In Marczewski’s latest Instagram post, shared five weeks ago, the musician said it had been “pretty cheeky”.

“But this is a photo of myself from last week where I felt beautiful, and alive, and awake, and human, and real,” she wrote. “I needed that. We’re all a bit lost and that’s okay.”

Watch her ‘It’s okay’ on American Got Talent below…


This post America’s Got Talent star Nightbirde dies of cancer at age 31 was original published at “https://www.glamcityz.com/americas-got-talent-star-nightbirde-dies-from-cancer-aged-31/”
Tweet Pin It