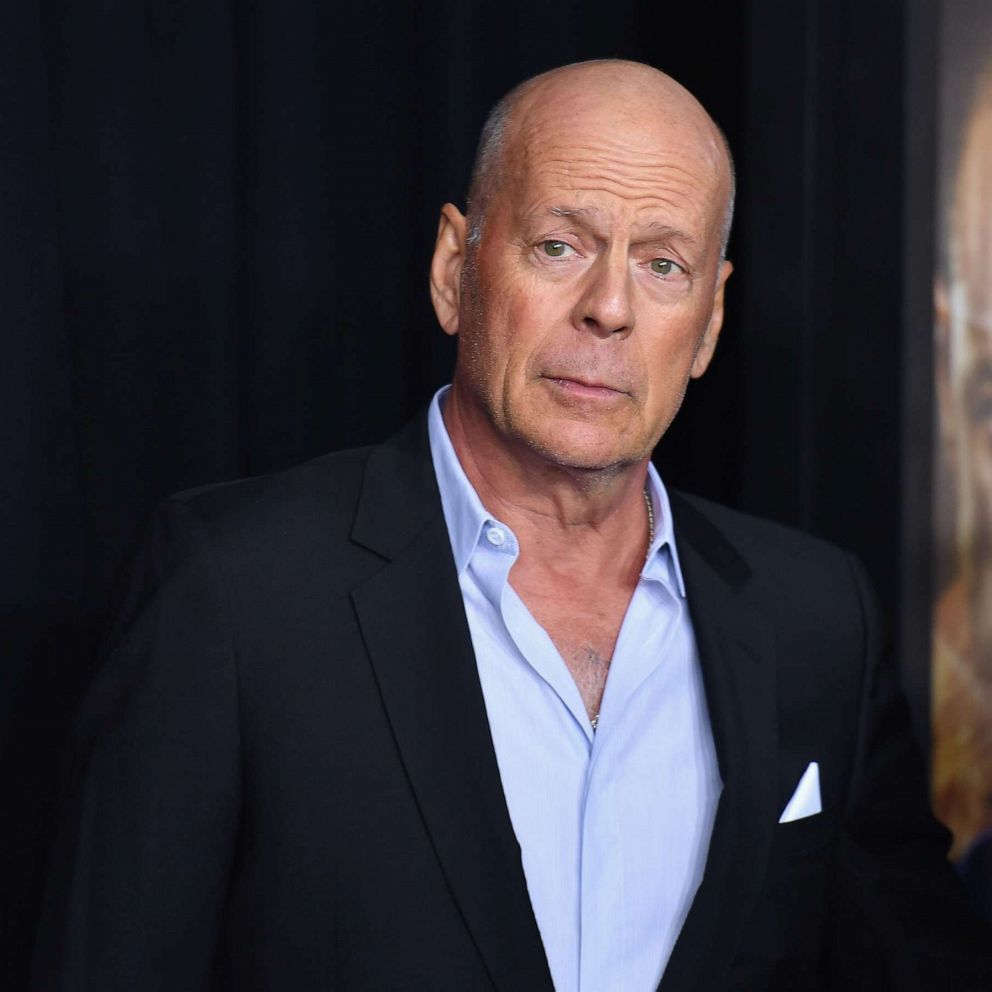 67-year-old actor Bruce Willis was diagnosed with the condition that affects his ability to speak or write.

The actor retires from his nearly three-decade acting career after a diagnosis of aphasia.

The family of the ‘Die Hard’ star made the shocking announcement on Wednesday.

To Bruce’s amazing supporters, as a family we wanted to share that our beloved Bruce has had health issues and was recently diagnosed with aphasia, which is impacting his cognitive abilities,” the family wrote on Instagram.

“As a result, and with great care, Bruce is stepping away from the career that has meant so much to him. This is a truly challenging time for our family and we are so grateful for your continued love, compassion and support.

“We are going through this as a strong family unit and wanted to bring in his fans because we know how much he means to you, just like you do to him. As Bruce always says, ‘Live it up’ and together we plan to do that to do.”

The statement was signed by the actor’s wife Emma Heming-Willis, his ex-wife Demi Moore and their five daughters.

Willis is best known for his role in the ‘Die Hard’ franchise as John McClane. The actor has won a total of three notable awards, including a Golden Globe for his role in ‘Moonlighting’ and two Emmys.

was original published at “https://www.glamcityz.com/actor-bruce-willis-confirms-retirement-following-aphasia-diagnosis/”

Thom Browne tells his own version of Cinderella for Spring 2023