Judy Austin Moghalu may have been a well-known actress in some circles, but she became an Instagram sensation after Nollywood star Yul Edochie announced she is his second wife.

The movie star, Yul Edochie, took to his Instagram page on Wednesday, April 27, 2022, where he announced that he had welcomed a child with the actress.

However, this came as a shock to many Nigerians as the movie star has always been married to May Edochie (his first wife).

Some Nigerians took to Judy’s Instagram page, where they called her out for “ruining” May’s marriage.

Here are 8 pictures of the actress who is married to the movie star. 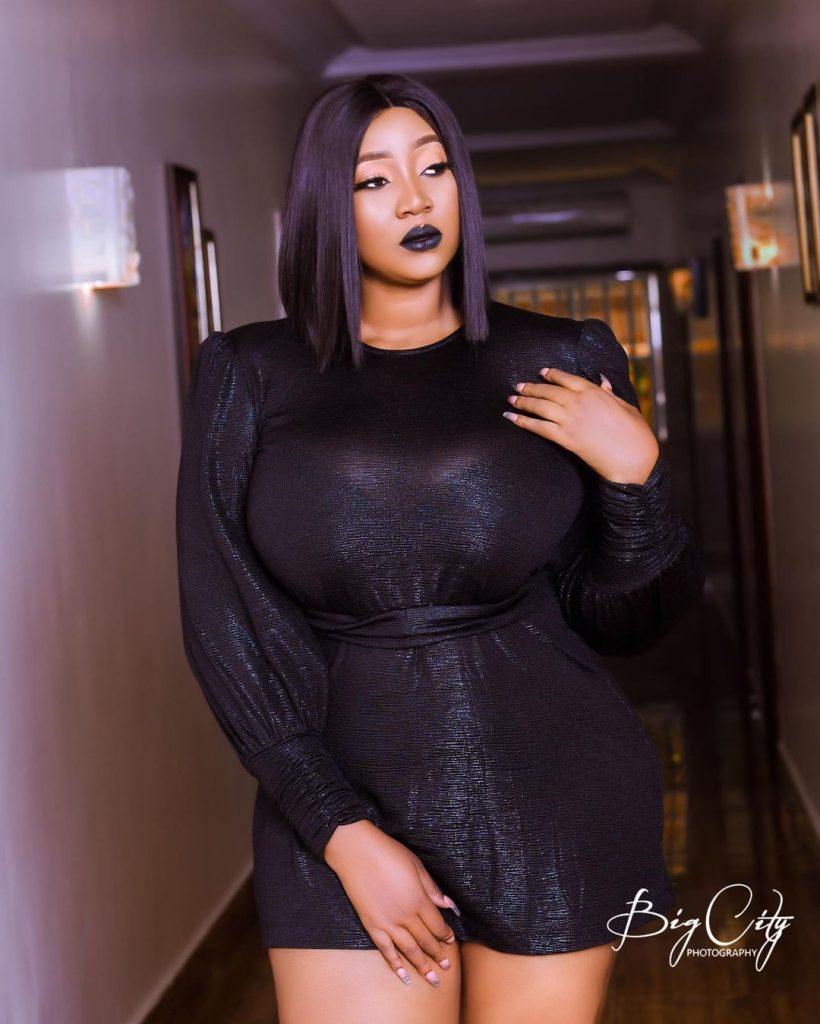 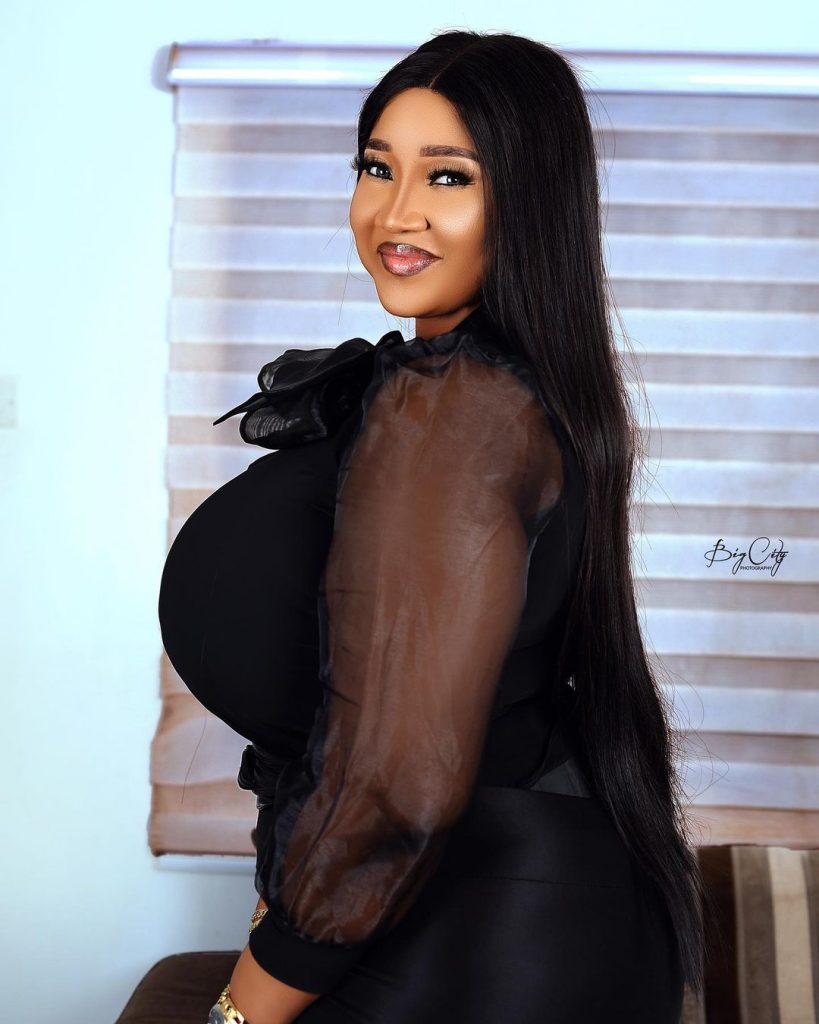 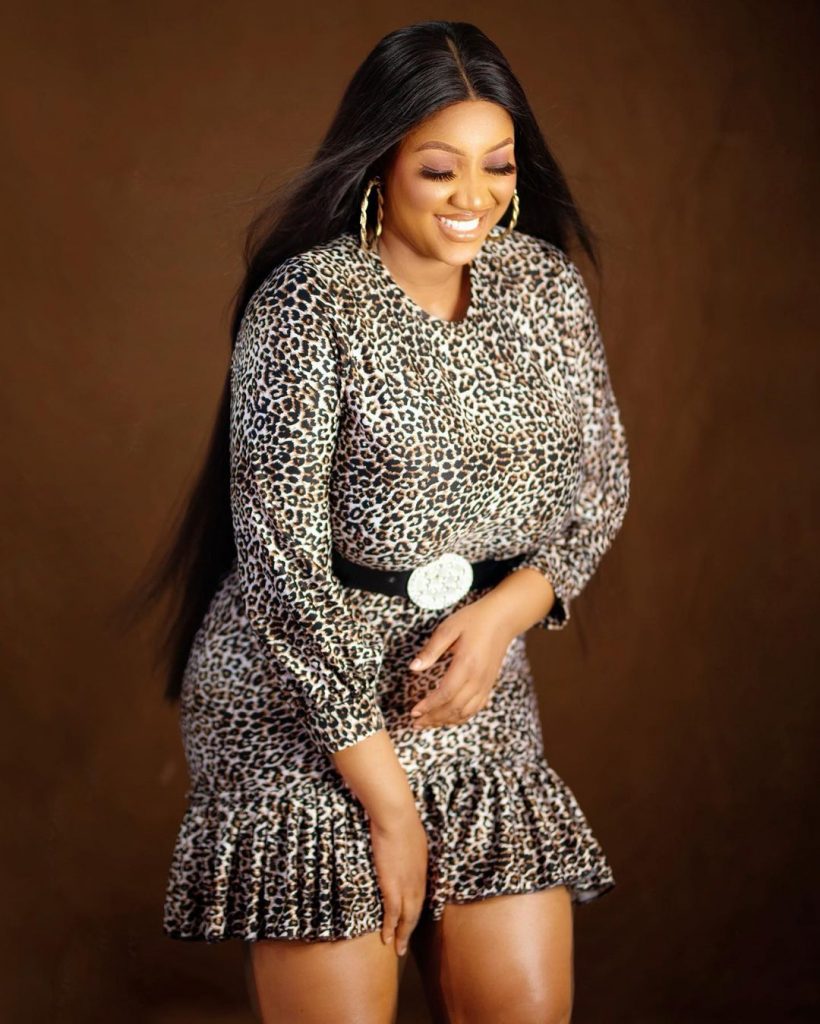 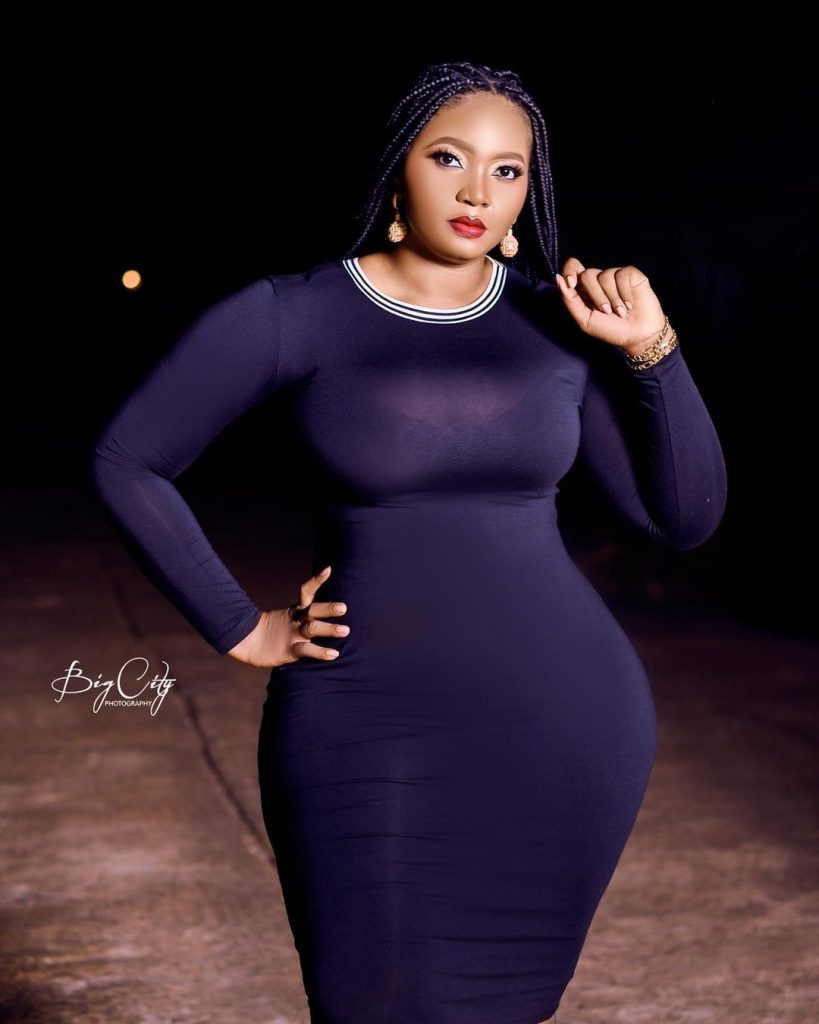 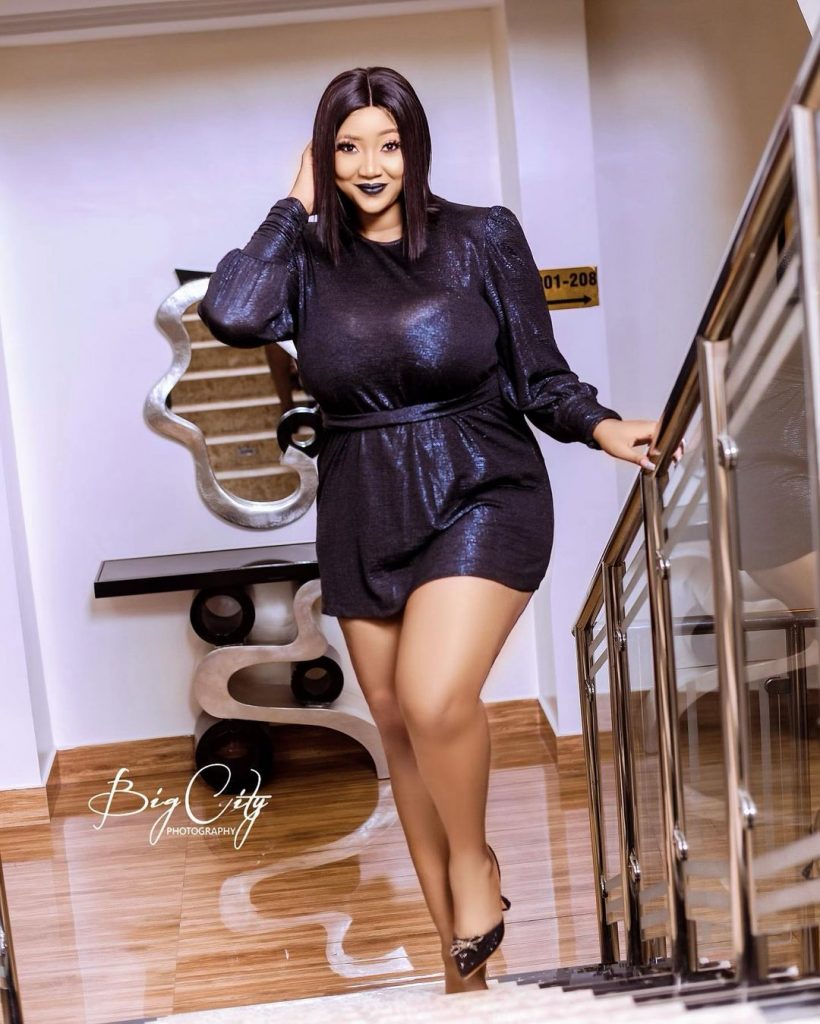 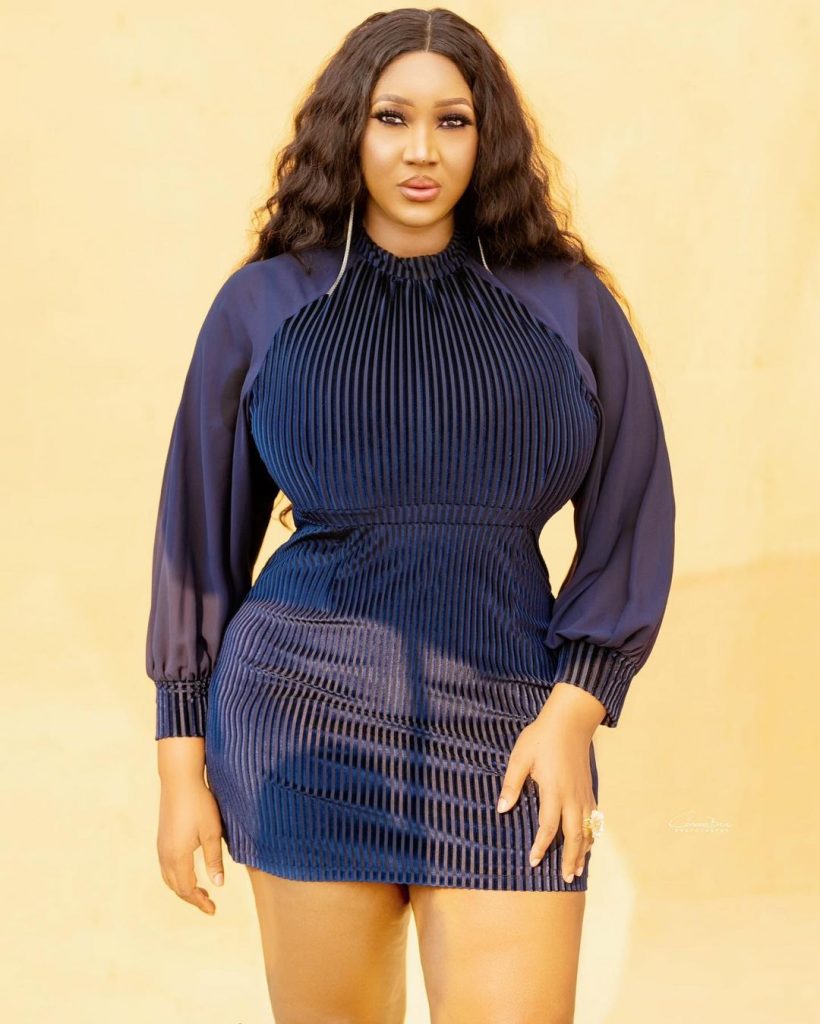